Home
Stocks
Key Words: CNBC’s Jim Cramer: Elon Musk may be a ‘zealot’ but he’s ‘dead right’ about his decision to break the rules
Prev Article Next Article
This post was originally published on this site 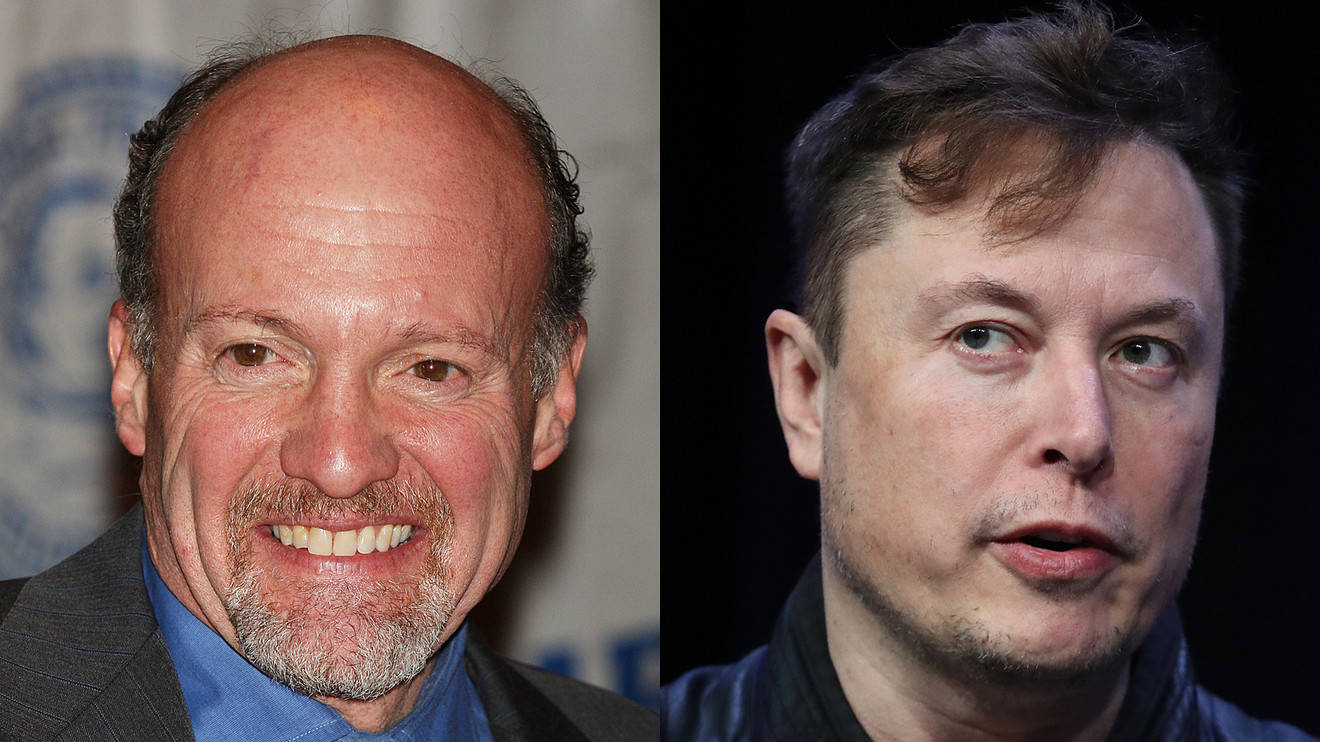 “ ‘Why can’t they make a deal? I don’t understand this. It’s time to open up that factory and I think he’s dead right. I don’t want to violate the law but come on!’ ”

As Cramer suggested, Musk certainly has expressed his doubts as to the severity of the COVID-19 pandemic, having called the panic “dumb” back in March and predicting that, by the end of April, the U.S. would probably see “close to zero new cases.”

Musk’s decision to flout the Alameda County order, of course, has also had its fair critics, including a California assemblywoman who lobbed an F-bomb in his direction.

One particularly notable voice, however, joined Cramer in backing Musk on Tuesday.

Musk responded with a thank you, which also didn’t go over too well with some followers:

Treasury Secretary Steven Mnuchin chimed in with support, as well.

“He’s one of the biggest employers and manufacturers in California, and California should prioritize doing whatever they need to do to solve those health issues so that he can open quickly and safely,” he said in a separate CNBC interview on Monday.

As the debate raged on between those in favor and those against, Musk has made it clear on social media with a series of tweets that he has no intention of backing down. 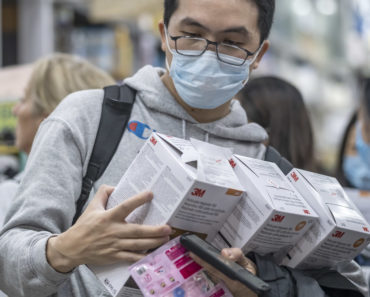