Home
Stocks
Key Words: California assemblywoman hits Elon Musk with an F-bomb after he says he will move Tesla’s HQ out of state
Prev Article Next Article
This post was originally published on this site 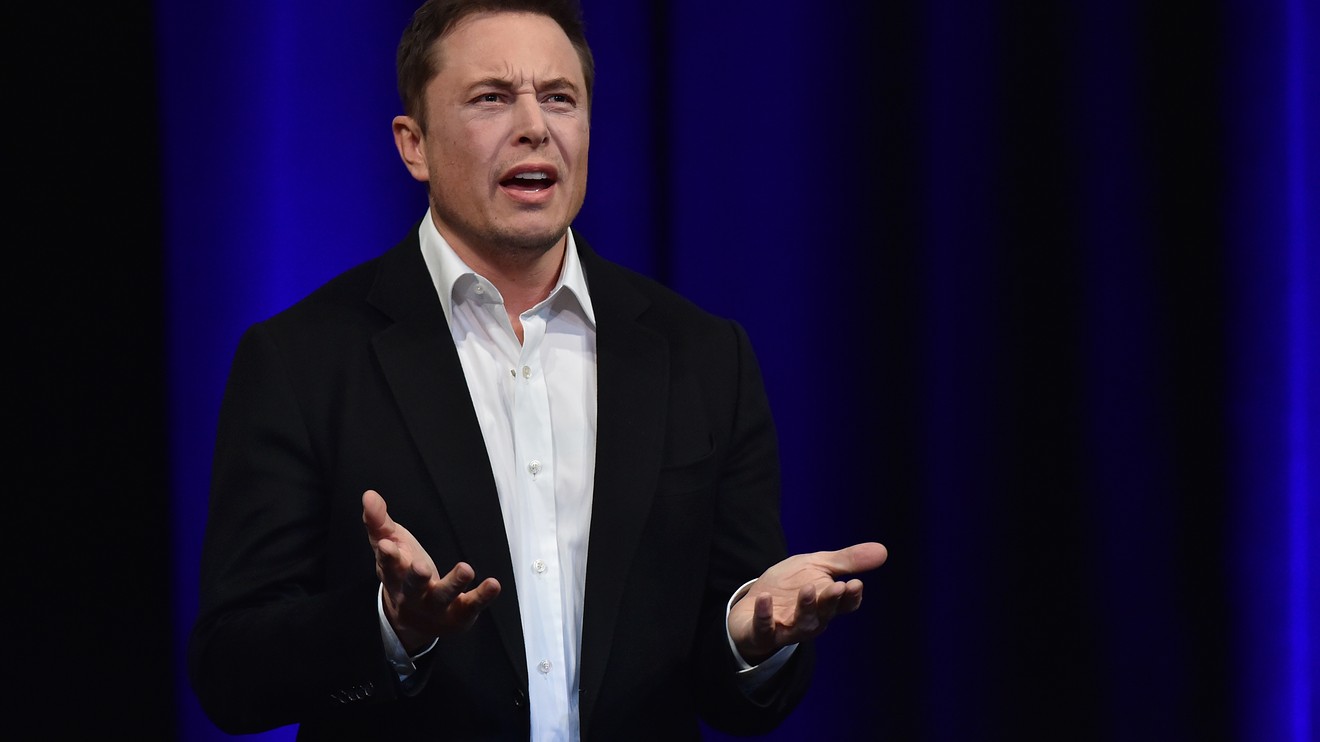 Lorena Gonzalez, tell us how you really feel about Tesla’s TSLA, +5.04% boss.

That’s the message Gonzalez, a California assemblywoman in San Diego, delivered about Musk on Saturday night after he said he’ll be moving company headquarters to Texas or Nevada.

Musk has voiced his frustrations in recent weeks over California’s “fascist” approach to combatting the coronavirus. He also said Tesla plans to sue Alameda County, where health officials got in the way of employees getting back to work even as lockdown measures statewide began to ease.

Gonzalez eventually followed up with an explanation as to why she fired off the F-bomb: