Home
Stocks
Market Extra: Some traders are betting the Fed will push interest rates negative next year
Prev Article Next Article
This post was originally published on this site 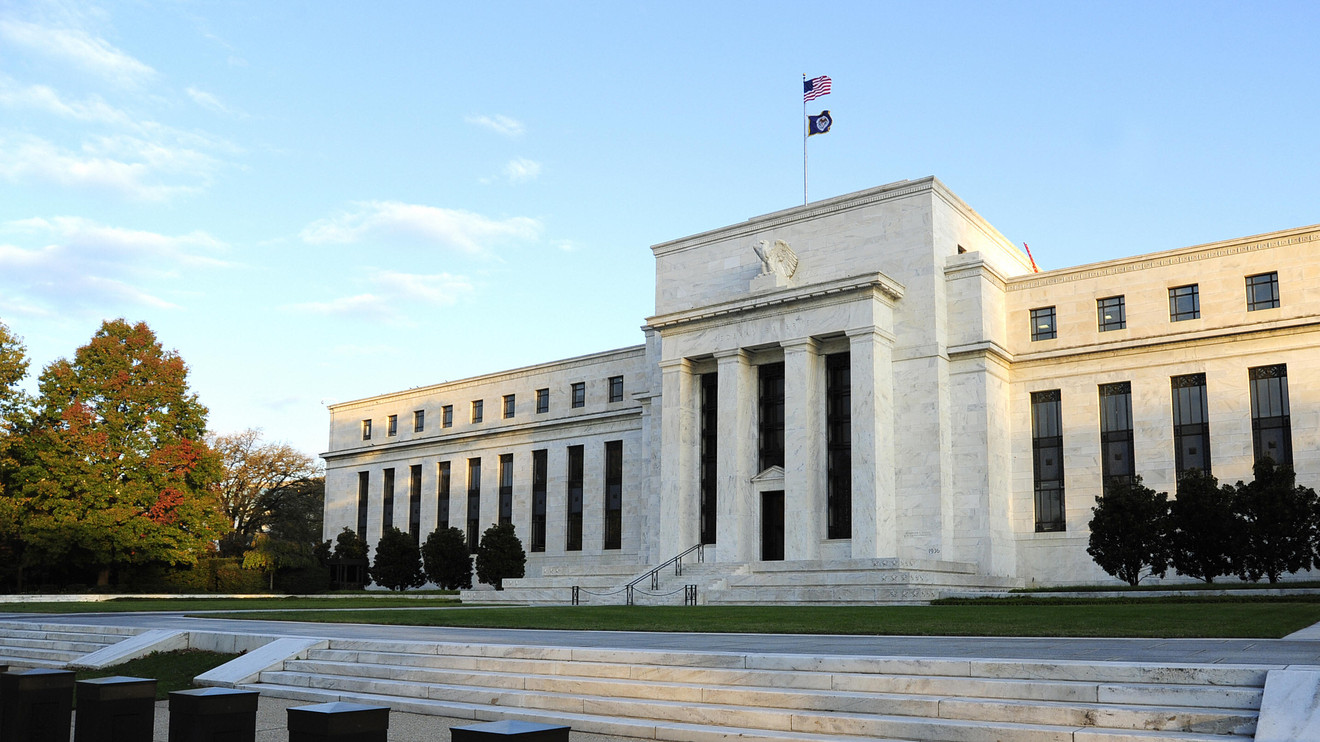 Despite pushback from the Federal Reserve, some traders are now pricing in expectations that policy makers will push rates below zero.

Based on trading in fed fund futures, market participants see a one-in-three chance of rates turning negative next year amid worries that the Fed has all but expended its tools to cushion the economy and keep financial markets functioning as the COVID-19 pandemic wreaks havoc on the economy.

Yet senior Fed officials have argued that negative rates were not appropriate for the U.S., even if they were seen elsewhere in countries like Japan and in the eurozone.

“I haven’t seen anything personally that makes me think they are worth a try here,” said Richmond Fed President Thomas Barkin, in an interview with CNBC on Thursday.

And Philadelphia Fed President Patrick Harker said subzero rates won’t help businesses struggling with the coronavirus crisis, as their issues had little to do with the cost of borrowing. He made those remarks in a webcast for the Chicago Council on Global Affairs.

It’s not clear, however, how many traders genuinely see negative rates in the cards.

Analysts warned against reading too deeply into trading in fed fund futures market, an illiquid market.

Jon Hill of BMO Capital Markets noted futures contracts beyond August 2021 didn’t change hands frequently. Odds based on those contracts could therefore be swayed by the moves of a few traders.

“As soon as rate strategists saw fed funds suggest negative rates are conceivable next year, they said ‘that’s not going to happen.’ In a thin market, as soon as someone utters that phrase, you can almost be certain at least a handful of investors will quickly trade in the opposite direction,” said Jim Vogel, an interest-rate strategist at FHN Financial. 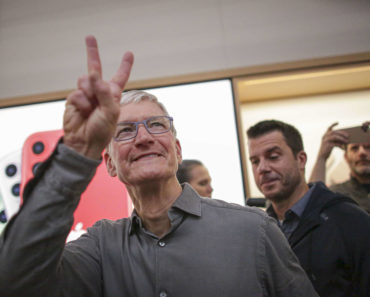