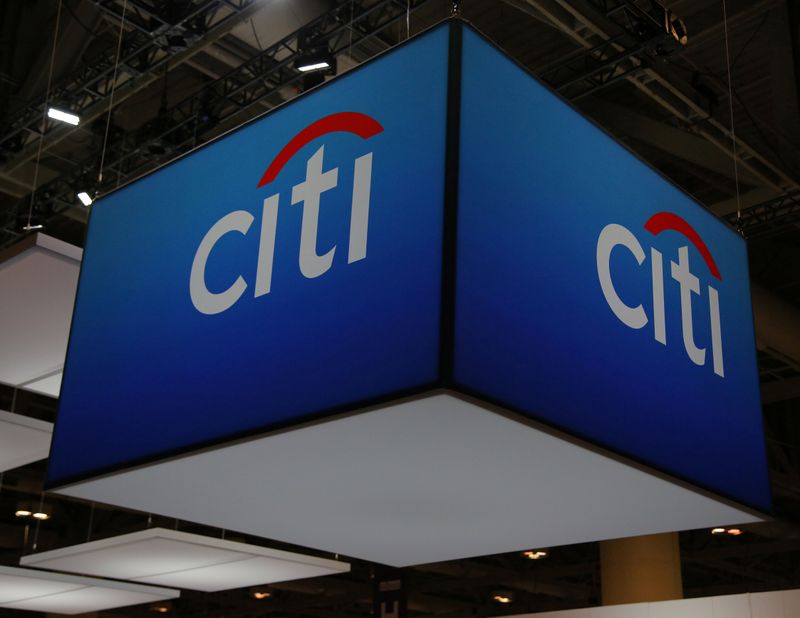 Rizvi, who joined Citi in Pakistan in 1996, will replace Gerald Keefe, who was in February promoted to a global role in its treasury and trade solutions business unit, said the memo sent to bank staff.

He will be based in Hong Kong in his current role that will be effective May 1, the memo said. Rizvi is the corporate and investment banking head for the Andean, Central American and Caribbean cluster.

The memo also announced the appointment of Christie Chang as Citi’s Asia Pacific corporate banking chairman, in addition to her current roles as head of Taiwan banking, capital markets and advisory, and president of Citibank Taiwan Ltd.

A spokesman for the bank confirmed the content of the memo.