Home
Stocks
Commodities Corner: Here are the challenges Trump will face in effort to rescue the oil market
Prev Article Next Article
This post was originally published on this site 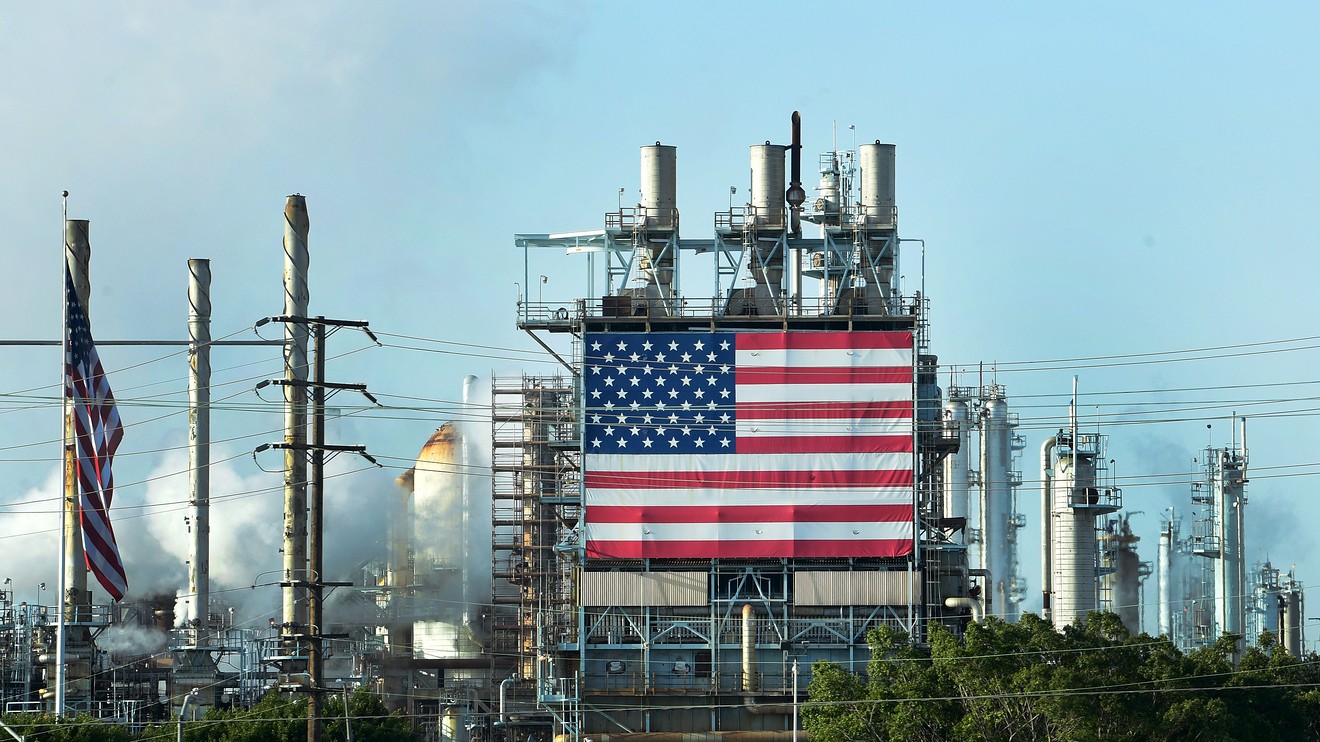 Oil has suffered from eye-opening declines, with U.S. prices on track for a loss of 69% so far this year. There are actions the U.S. may take to help stabilize the market, but efforts may come too late, and none are without obstacles.

The recent oil-price collapse significantly raises the likelihood that the Trump administration will move to lessen regulatory burdens placed on the U.S. oil industry, says David McCullough, partner in the energy and infrastructure practice of law firm Eversheds Sutherland.

Futures prices on April 20 settled in negative territory for the first time, with the now-defunct May West Texas Intermediate crude contract at negative-$37.63 a barrel, indicating that investors would need to pay buyers to take delivery amid a lack of storage space. The front-month June contract CLM20, +2.81% settled at $18.84 on April 30.

Demand suffered from efforts to reduce the spread of COVID-19. “It will take a significant amount of time for the glut [of supplies] to be fully alleviated due to the buildup that has occurred and the forecast continued drop in demand,” says McCullough.

Among the most likely actions the administration could take to raise oil prices would be to limit crude or refined product imports into the U.S., which may benefit producers and refiners, he says.

Rystad Energy senior oil analyst Christopher Page, however, says crude imports from the Organization of the Petroleum Exporting Countries were already as low as 926,000 barrels per day in January — before coronavirus-related restrictions were put in place. The Energy Information Administration pegged total January U.S. crude-oil OPEC imports at about 27.1 million barrels, the lowest based on data going back to 1993.

So Page does not expect import restrictions to have a “material impact” on light sweet crude, such as WTI, because “what remains in terms of imports is likely what is required for refineries equipped to operate on medium and heavy grades of crude.”

On the day oil futures turned negative, the U.S. said it was looking to add as many as 75 million barrels of oil to fill its Strategic Petroleum Reserve.

Congress would need to provide funds for this, and that appears improbable, given objections from Democrats, Sheldon says.

A plan to lease 23 million to 30 million barrels of SPR storage space, or more, is a more realistic option, he says.

The Energy Department announced on April 14 that it was negotiating contract awards with nine U.S. companies to store about 23 million barrels of U.S.-produced oil in the SPR. Data show 1.1 million barrels were added to the reserve in April, indicating those contracts may already be in play.

Meanwhile, the White House is considering taking stakes in U.S. energy companies in return for federal aid. That would “likely be predicated on a quick economic recovery and return to 2019 levels of demand,” says Page. However, Rystad Energy expects oil demand to remain depressed through 2020. “Offering a bit of federal aid may only prolong the inevitable for some of these companies,” says Page.

Overall, the likeliest scenarios involve SPR purchases and government bailouts for the industry, he says. “Unfortunately, they will be inadequate to stem the need for shut-in U.S. production.”