Home
Stocks
DraftKings is now a public company worth more than $6 billion: 5 things to know
Prev Article Next Article
This post was originally published on this site 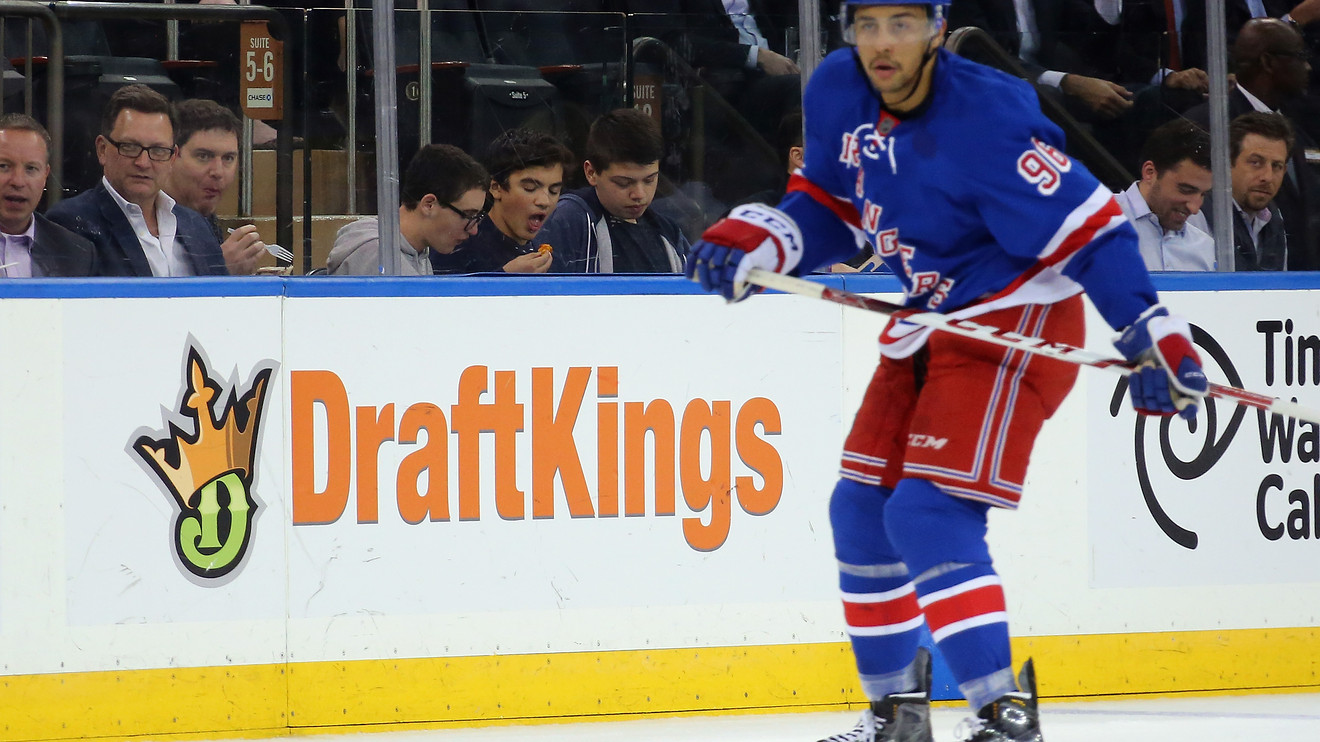 Online gambling and fantasy sports company DraftKings Inc. received a market value of more than $6 billion after going public through a blank-check company merger — a decidedly nontraditional route to becoming a public company for a very nontraditional company.

DraftKings DKNG, +7.18% launched in 2012 with a single daily fantasy sports product, which allowed enthusiasts to essentially make bets on players’ performance in a range of sports. Something of a virtual gold rush followed for DraftKings and rival FanDuel, and DraftKings gobbled up hundreds of millions in investments and spent big bucks on marketing partnerships with National Football League and others.

In 2018, the business changed when the U.S. Supreme Court struck down the Professional Amateur Sports Protection Act, which used to prevent states from allowing sports betting, aside from a few exceptions. As a result, DraftKings entered into the sports-betting business and began offering online versions of casino games like slots and roulette in certain states.

“The DNA of the company — that we’re super user-focused, super data-oriented — that core DNA hasn’t changed very much,” he said. “I think if you said: ’What really has changed?’ It’s our future growth profile with all the legalization.”

DraftKings managed to go public on the Nasdaq through a blank-check company, Diamond Eagle Acquisition Corp., which listed in 2019 at $10 a share. After announcing in December that it would merge with DraftKings, shares moved as high as $18.69 as investors waited for the combination to be approved; on its first trading day Friday, DraftKings stock closed up 10.1% at $19.35, a record high that gave the company a market capitalization of roughly $6.3 billion, according to FactSet.

Park says that because the company listed through a blank check company, which it announced in December, it effectively avoided the market turmoil that has come with the coronavirus outbreak. Diamond Eagle — also known as a special purpose acquisition company, or SPAC — raised money in 2019 and also signed the acquisition of SB Tech, an online gambling technology business it brought into the company.

“The SPAC was a really elegant way to complete those three things,” Park said.

Here are five things you need to know about DraftKings as it begins to trade, based on its near-200-page filing with the Securities and Exchange Commission.

Daily fantasy sports was the company’s first product and was at one time seen as a gold rush by venture capitalists who poured millions into DraftKings on its long road to going public. Revenue from daily fantasy sports is the difference between the entry fees collected and the amounts paid out in prizes and customer incentives.

In the prospectus, the company said that since the late-2018 launch of sports betting and online casino games, that business is growing much faster than the fantasy sports business — though there are far fewer states where online casino gambling is legal, and that number does not appear to be growing. The company expects them to account for a majority of its revenue in the future.

In addition to its revenue from games, DraftKings also sells ads on its platform. The company also says that it records the various incentives it offers to customers, such as its loyalty program, as reductions to revenue and that such costs are seasonal.

Park justified the mounting losses as the cost of growth. Since new gambling markets open up, DraftKings spends heavily on entering the new markets, which typically take two years to become profitable, he said. After that two years, the company’s margins improve and they expect to swing to profitability.

Now that the company has completed its blank-check merger and Nasdaq listing, it is considered a controlled company because co-founder and Chief Executive Jason Robins possesses roughly 90% of the voting rights through a dual-share structure. In its prospectus, DraftKings notes that it’s not required to have a majority of independent directors on the board, or a compensation committee of independent board members, among other things.

In terms of sports betting, since the U.S. Supreme Court allowed such activity, 21 states and Washington, D.C. have legalized it in some fashion, though only nine markets are currently operating, the company said. DraftKings estimates the total market for online sports betting market could eventually range from roughly $18 billion to $23 billion, as more states launch their online sports betting programs and others potentially legalize the activity.

Like many companies, DraftKings has developed several measures of its performance that don’t comply with U.S. generally accepted accounting principles, or GAAP, rules.

In the prospectus, DraftKings explains a measure it calls Monthly Unique Players: the number of unique users that pay for the company’s products each month. That includes participating in a daily fantasy sports contest, making a sports bet or placing a bet with one of its online casino gambling services. It does not include users that have deposited money into their online wallet but not used the cash. The company says that its monthly unique player data tells executives about the size of its user base and awareness of the brand, among other things.

The company says in its prospectus that the COVID-19 pandemic is impacting its operations primarily because most major sports seasons and events have either been suspended, postponed or canceled altogether — and its not clear whether or not seasons already under way will be completed. As a result, customers are using fewer of its product offerings and DraftKings is also issuing refunds for canceled events.

Online gambling continues to generate revenue and the company said it also has created new products such as simulated sports events, which included a simulated Nascar race and contests in the videogame “League of Legends.” DraftKings cautioned that reductions in consumer spending due to the pandemic could hurt the company’s revenue.

The company said in March that it drew down its credit facilities, does not have an “immediate need” for capital and has no concerns about its ability to service its debt.