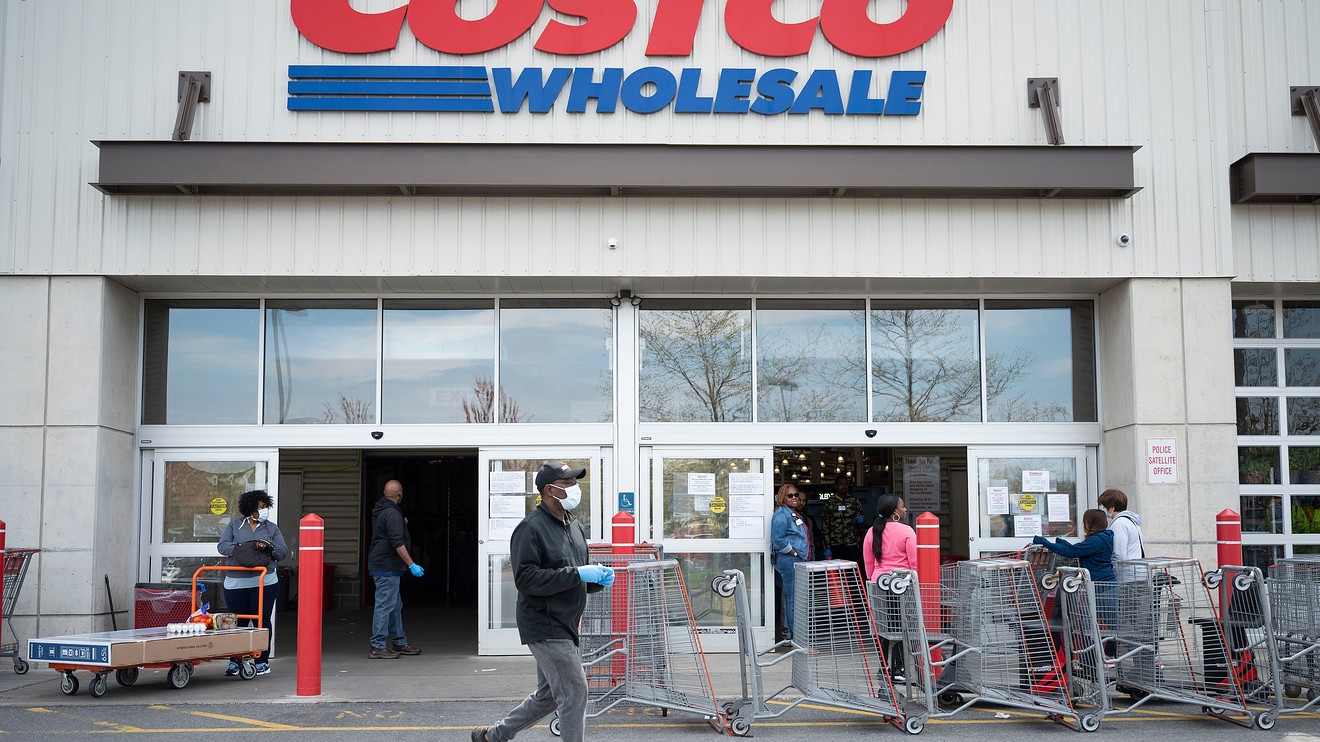 Costco Wholesale Corp. reported sales growth in March after a surge in demand due to COVID-19, but the warehouse retailer said results were hampered by measures put in place to encourage social distancing.

“The initial response to the pandemic led to significant sales and traffic increases in our warehouses as we disclosed last month’s concerning sales in the last week of February,” said David Sherwood, assistant vice president of finance and investor relations for Costco, in prerecorded remarks published on FactSet.

“Those increases extended midway through the March reporting period.”

See: Costco sales jumped by more than $1.5 billion as coronavirus spread in March

The company put measures in place like limiting the number of customers allowed in a warehouse at any one time to promote social distancing, changed store hours and closed some services like the optical business.

“These developments slowed sales as compared to the first half of March,” Sherwood said.

UBS analysts think the declines could have been even deeper in places where there were restrictions on purchases of nonessentials like clothing, and traffic was hurt by shelter-in-place orders.

“Despite these late month headwinds, we expect Costco to benefit over the longer haul,” analysts led by Michael Lasser said. “It likely experienced a considerable uptick in membership sign-ups early in the period, and we would expect many of these to stay with the retailer even after Covid-19 passes.”

Read:Grocery prices are rising as eat-at-home demand soars during the coronavirus pandemic

Raymond James analysts say that while Costco isn’t “recession proof,” it is resilient.

“[A]s illustrated by the last economic slowdown, Costco’s strong membership base positioned the company well to recover quickly when the economy started to improve,” analyst Bobby Griffin wrote. “On a longer-term perspective (beyond COVID-19), the Costco narrative is largely unchanged. The consistent revenue and traffic growth reinforce our view that the membership warehouse model is arguably the most attractive business model in hard-line retail.”

Griffin also highlighted the digital sales outcome. That part of the business is still in early stages.

Don’t miss:Traffic at Walmart, Costco and Target drops for the first time in weeks as coronavirus stockpiling behavior shifts

However, analysts suspect Costco experienced sales trends similar to trends at other retailers, and could suggest that data for consumer packaged goods scheduled for release next week will be comparable.

“We anticipate the company will continue to invest in price and digital/e-commerce to further reinforce its value proposition, which we view as key to sustaining favorable comp and traffic trends and continued outperformance relative to peers,” Stifel analysts led by Mark Astrachan wrote. 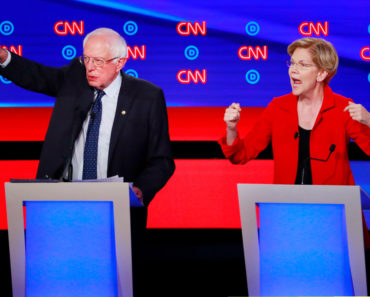