Home
Stocks
Business in the Age of COVID-19: Apple in the age of COVID-19: Can new iPhones be made, and who will buy them?
Prev Article Next Article
This post was originally published on this site 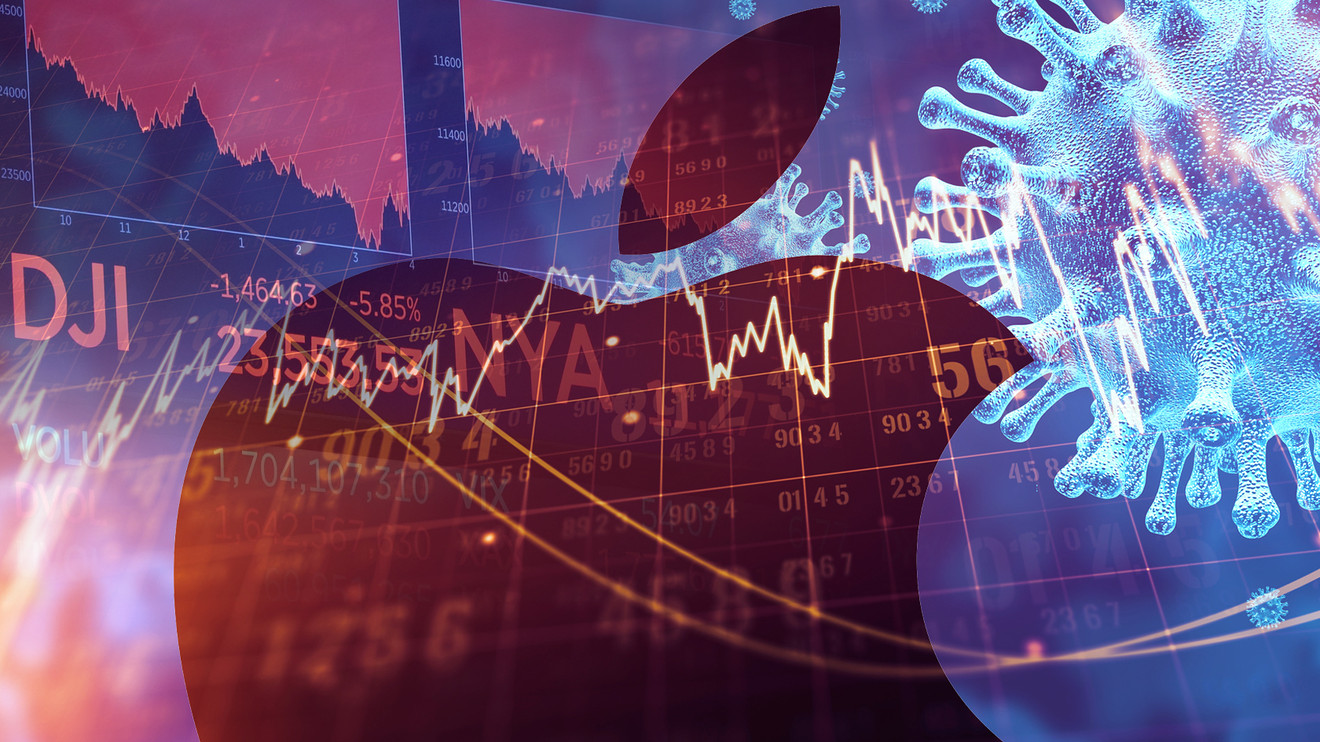 This article is part of a series tracking the effects of the COVID-19 pandemic on major businesses, and will be updated. It was originally published on April 6.

For Apple Inc., the most valuable U.S. company, COVID-19 creates questions about supply and demand.

On the supply side, some factories in Apple’s AAPL, +8.72% Asian supply chain remained closed beyond the typical Lunar New Year holiday as the coronavirus spread across China. That included factories that assemble iPhones, Apple’s biggest moneymaker, which hurt Apple’s ability to stock up on the devices. China’s lockdowns helped contain the spread of the disease somewhat and many factories in the country resumed production, but a major resurgence of the outbreak could hinder that progress.

Apple appears to have pushed back the reveal of the cheaper iPhone SE2 model that many thought would debut in March.

With the disease spreading elsewhere, there are also questions about whether consumers will be willing to pay for Apple’s pricey gadgets amid an economic slowdown. Apple was rolling before the coronavirus outbreak, announcing record revenue in the holiday-shopping quarter and heading toward its first 5G-enabled iPhones, expected to be announced in September. Now, there are questions about consumers will want to spend more than $1,000 on the devices in large numbers even if Apple is able to launch them later this year.

There are similar questions for most of Apple’s other business units — such as iPads, Mac computers and even headphones — but the company’s services division should be fine. With many people staying at home, offerings like the App Store, Apple Music, and new gaming and video services could find more people willing to pay the comparatively lower prices for entertainment to enjoy on their Apple devices.

What the numbers are saying

Revenue: Apple forecast $63 billion to $67 billion in March-quarter revenue when it posted results on Jan. 28, prompting analysts surveyed by FactSet to set their forecasts at $65.1 billion by the end of January. By the end of the first calendar quarter, after Apple rescinded that guidance, analysts expected $57.3 billion.

For the full fiscal year, analysts were projecting $270.45 billion as of the end of the first quarter, down from $273.88 billion at the end of January.

Stock movement: Apple’s stock lost 13.4% in the first quarter of the year, as the Dow Jones Industrial Average DJIA, +7.73% , which counts Apple as a component, lost 23%.

What the company is saying

March 13: Apple announced that it would be temporarily shutting stores while admitting that the situation in general remains fluid. “We do not yet know with certainty when the greatest risk will be behind us,” the company disclosed.

Feb. 27: Cook provided a small update while speaking on Fox Business, sharing that factories were ramping up production in Asia after the extended Lunar New Year holiday.

Feb. 17: The company warned that “demand for our products within China has been affected” by the COVID-19 outbreak. Apple had closed all of its China stores at one point, and there was concern about consumer confidence in the country even with stores reopening there. Apple also cautioned that global iPhone supply would be “temporarily constrained” due to a slower-than-expected production ramp after the extended Lunar New Year holiday. “These iPhone supply shortages will temporarily affect revenues world-wide,” Apple disclosed in its release.

What analysts are saying

• “From a supply perspective, we continue to see net-positive indications from China – e.g., Foxconn (Hon-Hai) reporting ramping labor capacity resumption faster than expected.” — Wells Fargo analyst Aaron Rakers, in upgrading Apple’s stock to overweight with a $315 price target on March 13. More recently, Rakers suggested that Wall Street might be willing to give investors a pass on its March-quarter numbers; he now thinks investors are beginning to contemplate March-quarter revenue “downside” into the “mid-$40 billion range,” about 30% lower than Apple’s original outlook.

• Apple faces a “negative leverage” situation as it closes stores, because the company will still pay salaries to retail employees and invest in its road map during this time that it’s losing store revenue. — Morgan Stanley’s Katy Huberty, who lowered her price target to $328 from $368 in a March 16 note to clients, while maintaining an overweight rating.

• “Although we didn’t change numbers in the positive direction, we think there’s potential for Services upside to offset broader pressure due to the increased focus on in-home activities as more and more people self-isolate world-wide.” — Jefferies analyst Kyle McNealy, who called for a 23% negative impact in the fiscal second quarter in a March 17 note while cutting his target price to $320 from $370 and maintaining a buy rating. Apple’s announcement of store closures in mid-March made it “clear…that the demand-side coronavirus impact is not a China-specific issue,” he wrote.

• “Supply challenges have given way to broad global demand concerns,” and “if the situation persists deep into the June [quarter], it is possible that Apple would have to delay the 5G iPhone launch this fall.” — UBS analyst Timothy Arcuri, in a March 9 note that maintained a buy rating but trimmed his price target to $335 from $355.

• Apple could see “some but no major demand destruction” as it heads into “one of its most important iPhone upgrade product cycles ever.” — Wedbush analyst Daniel Ives, in a March 29 note that maintained an outperform rating and $335 target price. He now expects that the launch of Apple’s 5G iPhone could be pushed back from September to around the holidays. 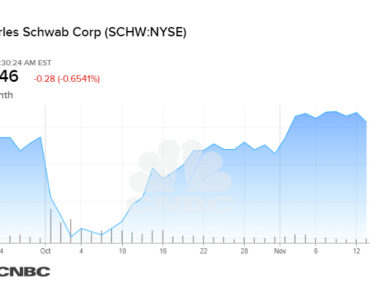