Home
Market
Walmart to limit number of customers at stores as virus crisis deepens
Prev Article Next Article
This post was originally published on this sitehttps://i-invdn-com.akamaized.net/trkd-images/LYNXMPEG322AK_L.jpg 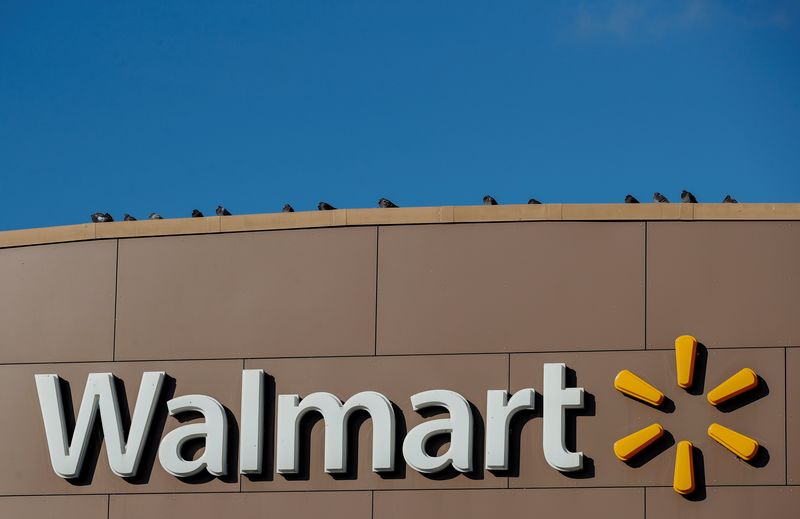 It said it will now allow no more than five customers per 1,000 square feet at a given time and that they would be admitted one by one and counted by store associates.

The step is in addition to other measures the world’s largest retailer has taken to curb the spread of the coronavirus, including rolling out staff temperature checks, providing masks and gloves and expanding paid leave policies.

The cases of coronavirus in the United States have reached over 240,000, compared with more than 1 million cases worldwide, with over 6,000 deaths in the country, according to a Reuters tally.

Walmart also said it would implement a one-way movement through aisles in some stores by next week.