Home
Stocks
Morgan Stanley releases new forecast showing U.S. economy may drop as much as 38%
Prev Article Next Article
This post was originally published on this site

Already pessimistic, Morgan Stanley’s team of economists has an even grimmer forecast.

The Wall Street firm lowered its first-quarter gross domestic product forecast to -3.4% from -2.4% and its second-quarter GDP forecast to -38% from -30%. 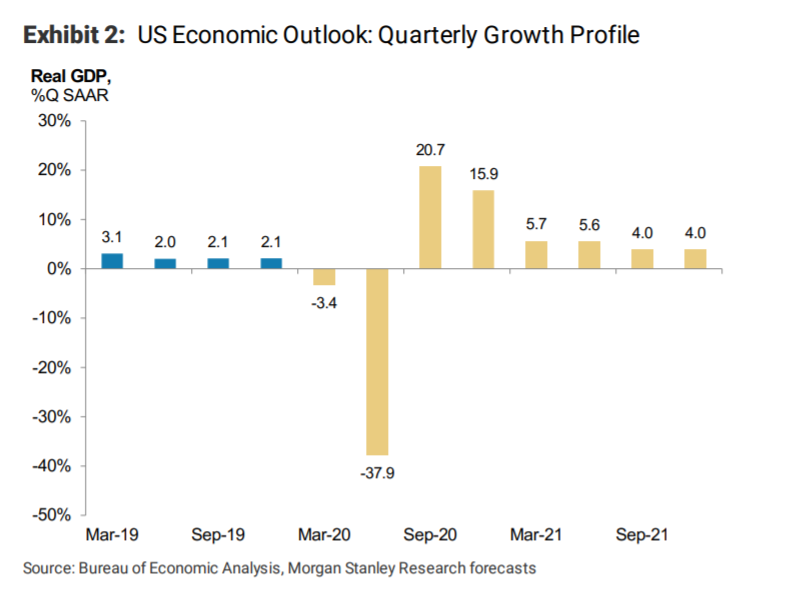 “We expect the U.S. economic recovery will be more drawn-out than previously anticipated, marked by a deeper drop into recession and slower climb out,” the economists said.

Its third-quarter GDP estimate of 20.7% growth implies that the level of real GDP in the third quarter will recover back only 35% of the lost output in the first half of the year.

On an annual average basis, Morgan Stanley expects real GDP contracting 5.5% in 2020, the steepest annual drop in growth since 1946.

Morgan Stanley’s isn’t the only bleak forecast. The Congressional Budget Office said on Thursday that the economy will contract by at least 28% in the second quarter — and “those declines could be much larger.”

U.S. stock futures ES00, -0.94%  were lower on Friday ahead of the latest nonfarm payrolls numbers. 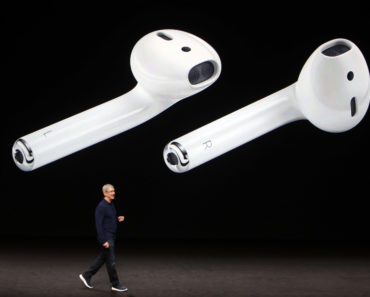