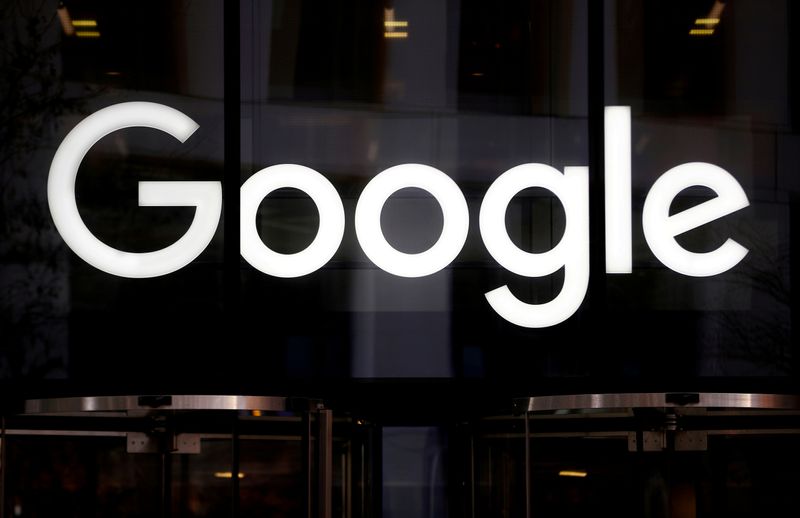 TOKYO (Reuters) – Google (O:GOOGL) on Tuesday defended the impartiality of its search results after users in Japan seeking to corroborate rumors of an imminent state of emergency declaration by the government were met with no results on its website.

Climbing coronavirus cases in Tokyo have seen politicians call for residents to reduce social mixing and have led to a slew of messages circulating on social media asserting a broader lockdown is imminent.

The government on Monday denied it was preparing to lock down the country on April 1 as rumored earlier.

Google users found that using the search term “state of emergency declaration April 2” in Japanese was returning no results – an unusual outcome on the world’s top search site and sparking further speculation of censorship by the company.

The internet giant said on its Twitter account that it is investigating and that “its algorithm is designed to automatically produce impartial results and avoid being impacted by the aims and prejudices of particular individuals and groups.”

Results for the search term were appearing on Tuesday evening.