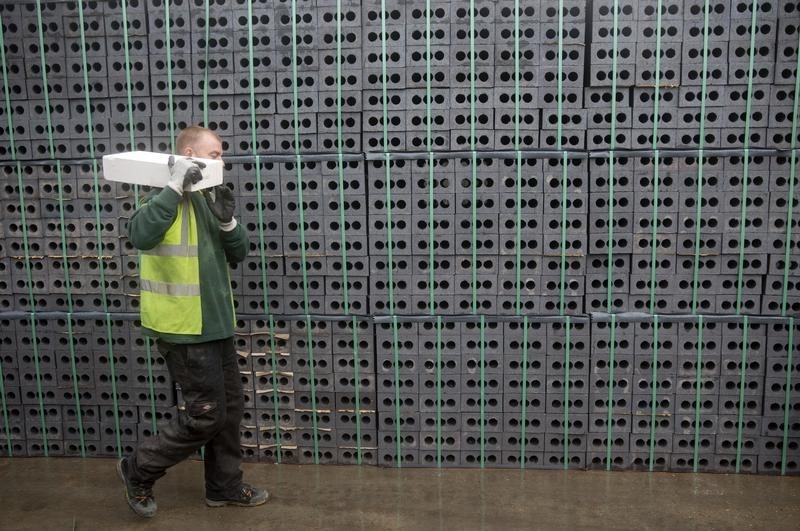 The builder, which works mostly for government, constructing schools, hospitals and other infrastructure, also said about 80% of its sites remain operational and that it had credit facilities worth 910 million pounds versus average net debt of 395 million pounds in the six months to the end of December.

Its most recent annual report said it had around 19,000 employees.