Home
Market
SoftBank Drops 10% After OneWeb Files For Bankruptcy Protection
Prev Article Next Article
This post was originally published on this sitehttps://d1-invdn-com.akamaized.net/content/pic9205b9bdc3b227ba85f7ddaaae344829.jpg 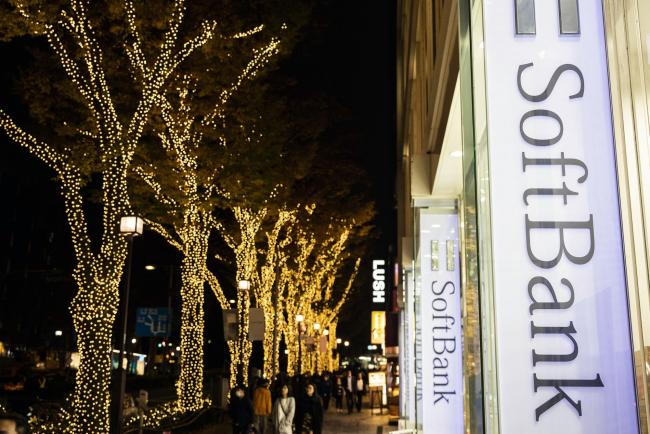 OneWeb made the filing late Friday U.S. time after raising about $3.3 billion in debt and equity financing from shareholders including SoftBank, Airbus SE and Qualcomm (NASDAQ:QCOM) Inc. since its inception. At least $1 billion of that came from SoftBank, which said it first invested in December 2016 and declined to give a total amount.

It is the latest blow to SoftBank founder Masayoshi Son, who last week unveiled a plan to raise $41 billion to buy back shares and slash debt. The announcement sent the shares soaring more than 50% in just a few days. The rally was interrupted when Moody’s Corp. cut its debt rating by two notches, saying the Japanese investment firm’s plan to sell off assets during a market downturn threatened its total value. SoftBank’s shares traded 6.7% lower on Monday morning in Tokyo.

Son had often pointed to OneWeb as one of the cornerstones of an investment portfolio that ranges from ride sharing, co-working and robotics to agriculture, cancer detection and autonomous driving. The startup was working on providing affordable high-speed access anywhere in the world and targeting 1 billion subscribers by 2025. Son has painted a picture of a future where satellite networks cover every inch of the Earth and a trillion devices connected to the internet disgorge data into the cloud where it is analyzed by artificial intelligence.

OneWeb listed liabilities and assets of more than $1 billion each in its Chapter 11 petition in U.S. Bankruptcy Court in White Plains, New York. The company had been in advanced discussions earlier in the year for a fresh investment, it said in a statement. But the discussions fell apart after the coronavirus pandemic sent markets into a tailspin, it said.

The company had been mulling a Chapter 11 filing even as it continued to review possible out-of-court alternatives, people with knowledge of the matter told Bloomberg News on March 19.

The satellite operator said it will pursue a sale process during the court reorganization and is in talks for so-called debtor-in-possession financing that would allow the company to fund its obligations during the proceedings.

At the time of its filing, OneWeb owed $238 million to Arianespace, its satellite launch operator, according to the court document. Arianespace, headquartered near Paris, describes itself on its website as the world’s first commercial space transportation company.