Home
Market
ING bank suspends dividend payments due to coronavirus outbreak
Prev Article Next Article
This post was originally published on this sitehttps://i-invdn-com.akamaized.net/trkd-images/LYNXMPEG2T0B6_L.jpg 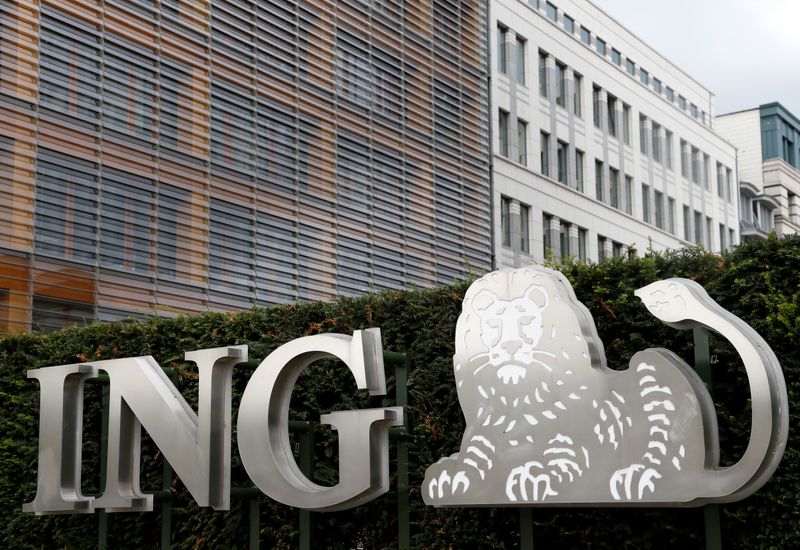 The ECB told euro zone banks on Friday to skip dividend payments and share buybacks until the start of October at the earliest and to use capital instead to weather losses and to improve their ability to lend.

ING said it had taken its proposal for the dividend for 2019 off the agenda for its upcoming shareholders meeting and did not expect to pay an interim dividend over 2020.

Any announcement on further dividend payments would be reviewed after Oct. 1, the bank said.

ING’s move followed that of fellow Dutch bank Rabobank and Italy’s UniCredit (MI:CRDI) , which on Sunday said they would put dividend and share buyback plans on hold for at least six months.

“These are extraordinary times for all of us”, ING Chief Executive Ralph Hamers said.

“While we are well capitalized and funded, we think it is prudent to follow the ECB’s recommendations, enabling us greater flexibility to support our customers and society in this crisis and work together with governments and regulators toward a recovery.”

Hamers is set to leave ING at the end of June to become CEO of Swiss bank UBS (S:UBSG).

His new employer on Sunday said it was sticking to its previously announced dividend for 2019, despite markets supervisor FINMA urging it to reconsider the payout.