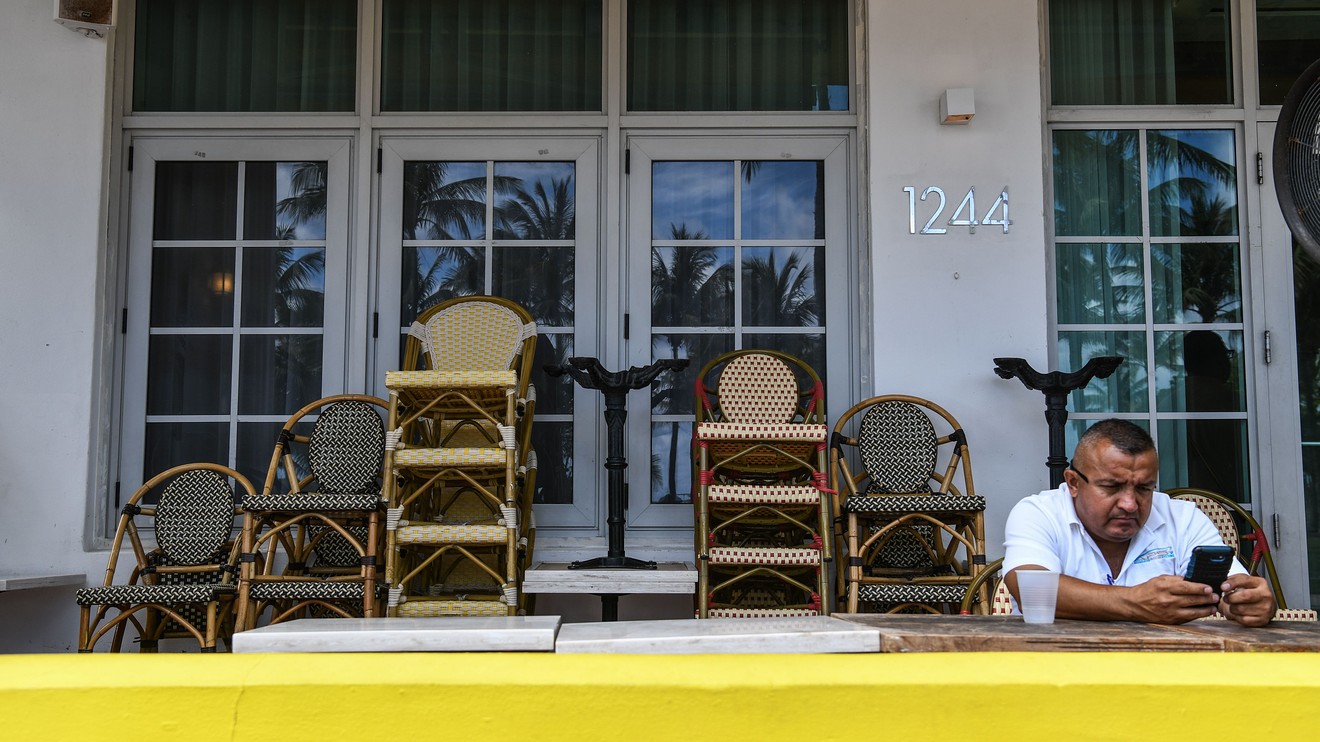 People who have suddenly lost their jobs as a result of the economic damage wrought by the coronavirus will be getting additional unemployment benefits from the federal government, according to the deal that lawmakers reached late Wednesday.

The $2 trillion stimulus bill will pay workers $600 a week on top of whatever sum they receive in their state-level unemployment claim for a period of up to four months, according to provisions in the Coronavirus Aid, Relief, and Economic Security (CARES) Act.

The COVID-19 outbreak has cut into the restaurant, hotel and travel industries — to name just a few — as consumers stay home and avoid public places in an effort to slow the spread of the virus. Hence, the bill.

Workers in many states are eligible for up to 26 weeks of unemployment insurance, according to the Center on Budget and Policy Priorities. The weekly unemployment amounts vary from state to state. For example, New York — one state hit hard by the outbreak — pays a maximum of $504 a week, and its payment program runs for 26 weeks.

U.S. stocks SPX, +1.15%, which soared Tuesday on rising expectations for the $2 trillion deal, traded higher on Wednesday, with the Dow Jones Industrial Average DJIA, +2.39%  up nearly 500 points after an up-and-down start to the day.

State unemployment benefits can cover anywhere between 55% and 20% of average weekly wages, depending on the state, according to the Center on Budget and Policy Priorities. The federal bill will cover unemployment payments for both jobless self-employed workers and independent contractors.

Don’t miss: ‘I use a lot of Febreze to mask the stench of Lysol’: California Lyft driver can’t afford not to work during coronavirus outbreak

Many states typically have what’s called a “waiting week” between the time a person files a jobless claim and when they start receiving unemployment benefits.

The CARE act says the federal government will pay the cost of that first “waiting week” so people can have quick access to cash, according to an analysis from Sen. Charles Grassley of Iowa, a Republican.

On Wednesday night, some Republican senators questioned whether the federal unemployment payouts, combined with state unemployment claims would actually end up paying individuals more money to collect unemployment than get back to work.

Sen. Benjamin Sasse, a Republican from Nebraska, was one of the senators behind a proposed amendment that would cap unemployment payments at 100% of what the worker made before losing their job. There were plenty of good parts of the bill, but the “poorly drafted” rules on unemployment payouts needed to be fixed, he said.

Sen. Dick Durbin, a Democrat from Illinois, said he didn’t believe that would discourage them from work. “Let’s give them that helping hand and not apologize about it for a minute,” he said, noting people would put that money back in the economy by spending it.

The bill will also provide $1,200 direct payments to adults making up to $75,000 a year, offer $350 billion in loans to small businesses and set up a $500 billion fund to lend to industries, cities and states. 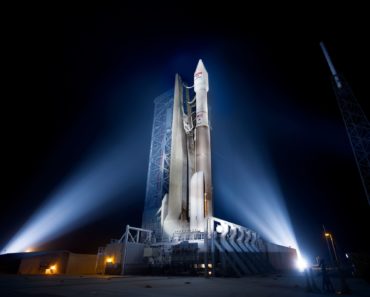