Home
Stocks
Key Words: ‘You don’t make the timeline, the virus makes the timeline,’ says Dr. Anthony Fauci
Prev Article Next Article
This post was originally published on this site 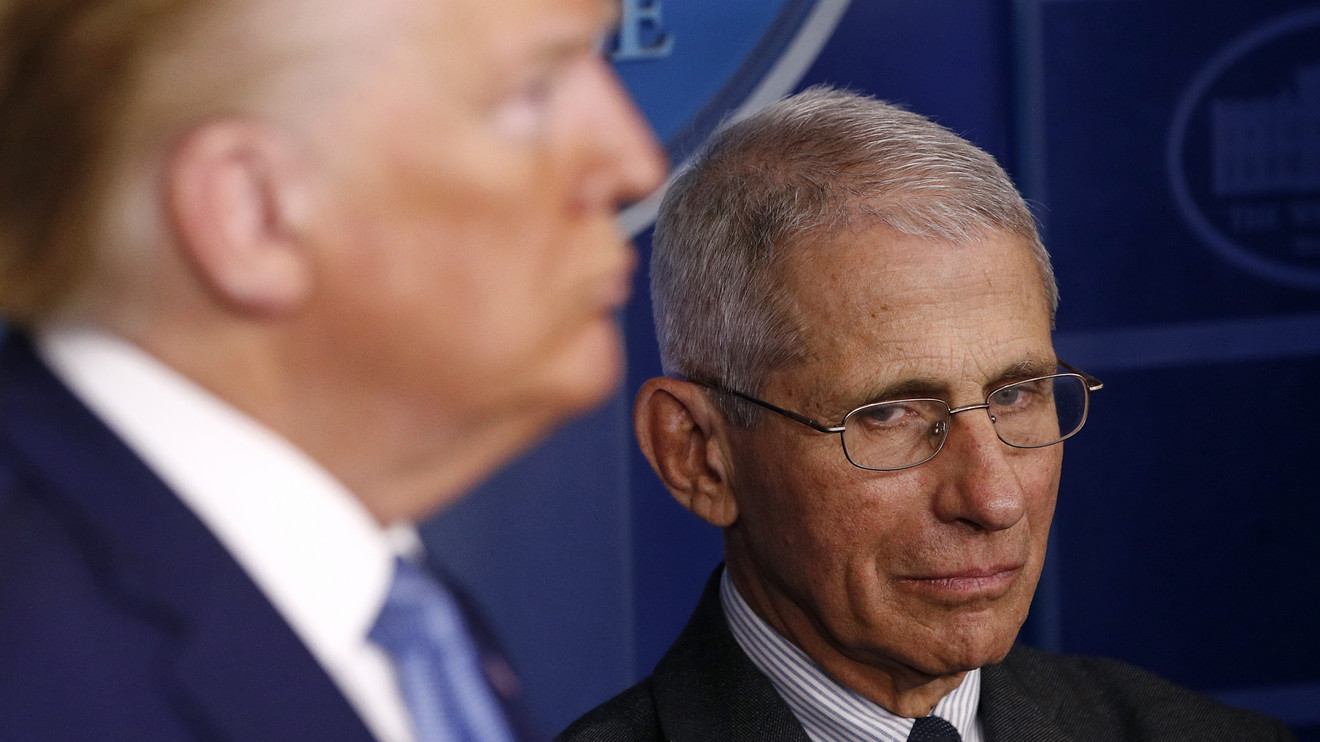 America’s top infectious disease expert had a stark response Wednesday when asked about a timeline for when the coronavirus outbreak can be considered contained enough so that some semblance of normal life can be resumed.

“You’ve got to be realistic,” Fauci said. “If you keep seeing this acceleration, it doesn’t matter what you say. One week, two weeks, three weeks — you’ve got to go with what the situation on the ground is.”

“You don’t make the timeline. The virus makes the timeline,” says Dr. Anthony Fauci on when coronavirus restrictions could be lifted. “…You have got to go with what the situation on the ground is… you need the data.” https://t.co/L2SlTmOJ6Z pic.twitter.com/jMem16dOdM

Those comments contradict President Donald Trump, who said Tuesday he wants the country “opened up” by Easter Sunday — April 12. Numerous public health officials have warned a significantly longer period of self-isolation is necessary to control the spread of the coronavirus, and that returning to business as usual on April 12 will likely cause a much worse and far deadlier situation.

When asked Tuesday why he picked a target date of Easter, just three weeks away, Trump said: “I thought it was a beautiful time. A beautiful timeline.”

Trump on Wednesday suggested that those backing a longer shutdown had sinister motives.

“I’m not going to do anything rash or hastily — I don’t do that,” Trump said. “But the country wants to get back to work.”

Trump is reportedly losing his patience with Fauci over the administration’s public messaging during the coronavirus crisis.

“We are in the escalating phase of a very serious pandemic,” Fauci told Washington Post Magazine on Wednesday. “That is a fact. We have got to realize that and to prepare and respond. It is not, as it were, under control.”