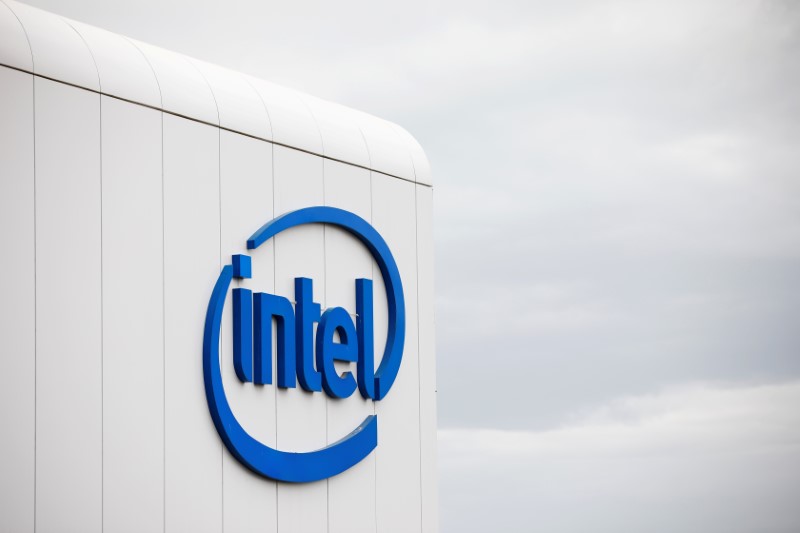 The suspension of buybacks would not impact dividend payments, Intel said in a filing.

Intel in October 2019 said it would repurchase $20 billion worth of shares over the next 15 to 18 months. The company bought back about $7.6 billion in shares in the fourth and the first quarter.