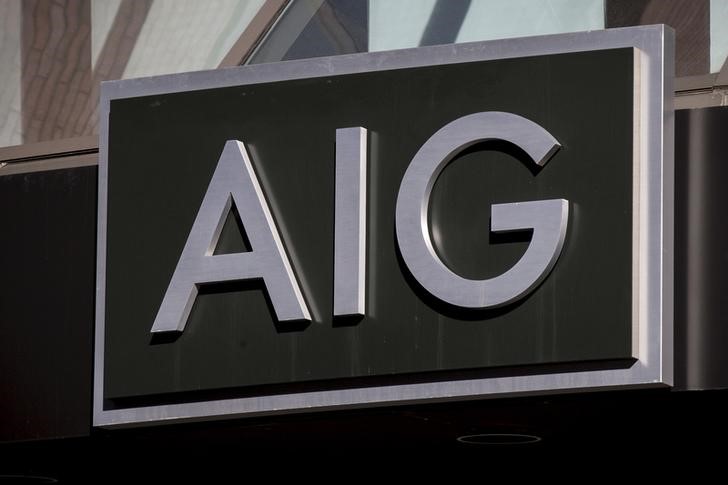 © Reuters. The AIG logo is seen at its building in New York’s financial district

(Reuters) – U.S. life insurers are trying to curb their own risks to coronavirus by imposing waiting periods for applicants who have traveled to regions with widespread outbreaks, industry experts said.

Life insurers are worried about insuring U.S. customers who have traveled to countries that the U.S. Centers for Disease Control deems most concerning for contagion risk, including China, Iran, and many European nations.

Lincoln Financial Group (N:), on Monday imposed a 30-day waiting period before issuing policies to most applicants who have traveled to those regions, a spokesman said.

American International Group Inc (N:), said earlier this month it would postpone decisions about life insurance applications from customers who traveled to several affected regions, including Italy and South Korea, until they were back in the United States for 30 days, according to a memo seen by Reuters.

AIG is closely monitoring ongoing developments and following recommendations from the World Health Organization (WHO) and Centers for Disease Control, a spokesman said.

Life insurers often ask applicants about travel plans to screen whether they could be at risk for serious diseases, such as malaria, or violence.

An “extreme lack of data” about the coronavirus, is amplifying those concerns, said Anthony Martin, chief executive officer of Choice Mutual, an online life insurance brokerage in Reno, Nevada.

Spread of the virus across the United States could push insurers toward draconian measures, said Tim Luedtke, an actuary and professor at Temple University in Philadelphia.

“I fully expect that they will stop taking applications,” Luedtke said.

ExamOne, a Quest Diagnostics Inc unit (N:) said it is asking insurance applicants if they have been to “any restricted travel area” or taken a cruise, the company said on Tuesday. Those individuals must delay exams for 14 days.

Jonathan Fritz, 34, of Roswell, Georgia, said he was scheduled to have a medical exam on Monday for a $1.9 million policy from insurer USAA, which he sought after his second child was born.

On Sunday, APPS, a company that conducts the exams, delayed Fritz’ appointment for 14 days after asking if he had a cough. Fritz did.

“USAA has taken steps to reduce the risk of infection for our members, employees and partners” as the virus begins to have a greater impact, a spokesman said.

An APPS representative did not respond to a request for comment.

Fritz worries about a possible lockdown and more delays. “If it goes much further, I’m really concerned that I don’t have the coverage in place,” he said.