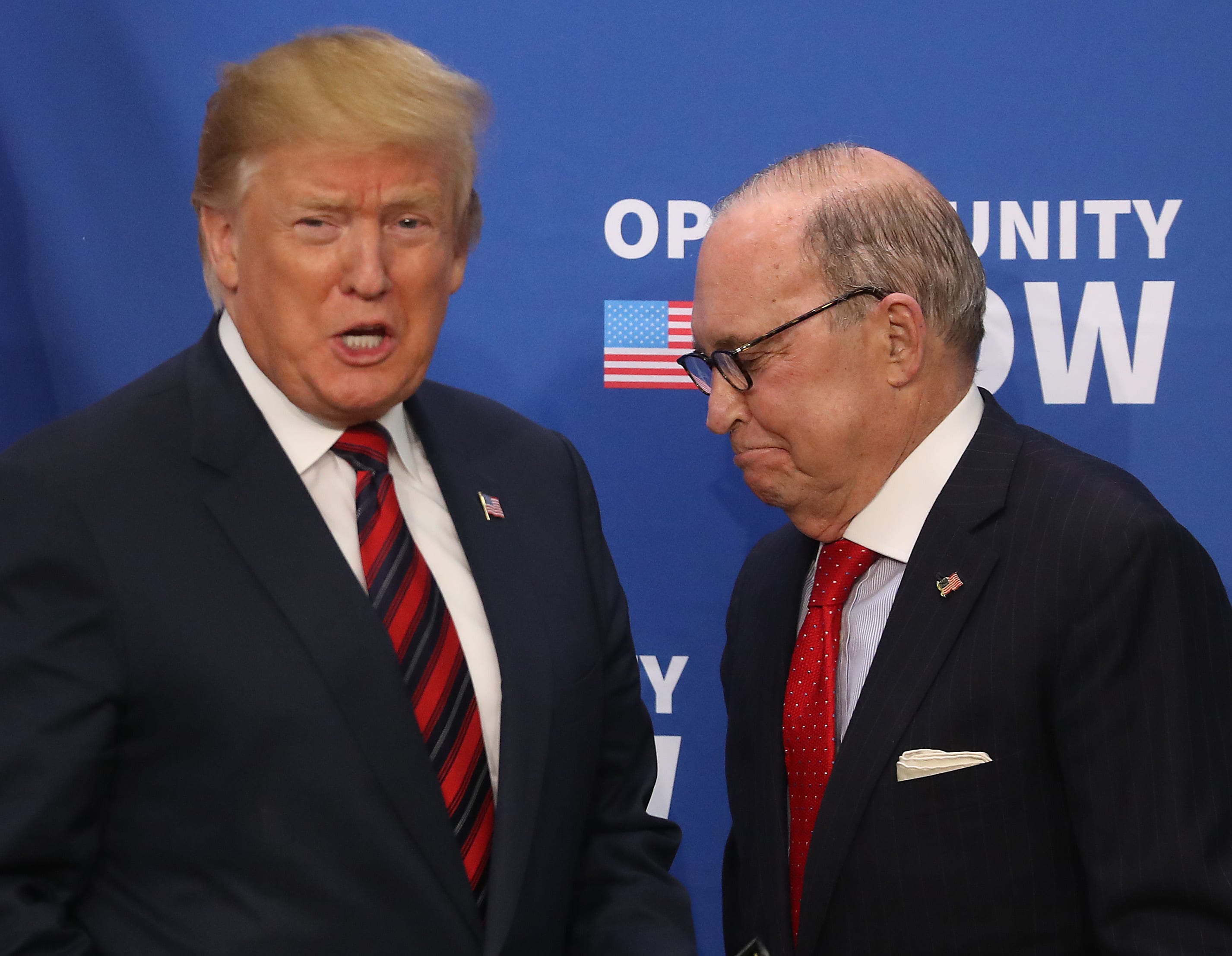 The leaders of the biggest U.S. banks are scheduled to meet with President Donald Trump on Wednesday afternoon as the U.S. government grapples with the spread of the coronavirus.

Gordon Smith, co-president of JPMorgan Chase, the biggest U.S. bank, will attend in place of CEO Jamie Dimon, who is recovering from heart surgery. Other attendees expected include the CEOs of large regional lenders U.S. Bancorp and Truist, and the heads of the American Bankers Association and the Consumer Bankers Association.

Trump is expected to ask the CEOs what steps the banks are taking to help small- and medium-size companies weather the impacts of the coronavirus, particularly as loans come due, said people with knowledge of the matter.

Another topic will be how banks can contribute to the proper functioning of markets during the tumult caused by the disease, and if the administration can offer short-term regulatory changes to assist in this area. Markets have been whipsawed as investors come to grips with the widening financial and societal impact of COVID-19.

One CEO not expected to attend is Morgan Stanley‘s James Gorman, who recently engineered a $13 billion takeover of E-Trade. Unlike the other banks, Morgan Stanley doesn’t have a significant presence lending to small businesses.

This is not the first time that Trump has leaned on financial leaders during rocky times: He called the heads of the biggest U.S. lenders last year as markets tumbled.

With reporting from CNBC’s Eamon Javers and Dawn Giel.