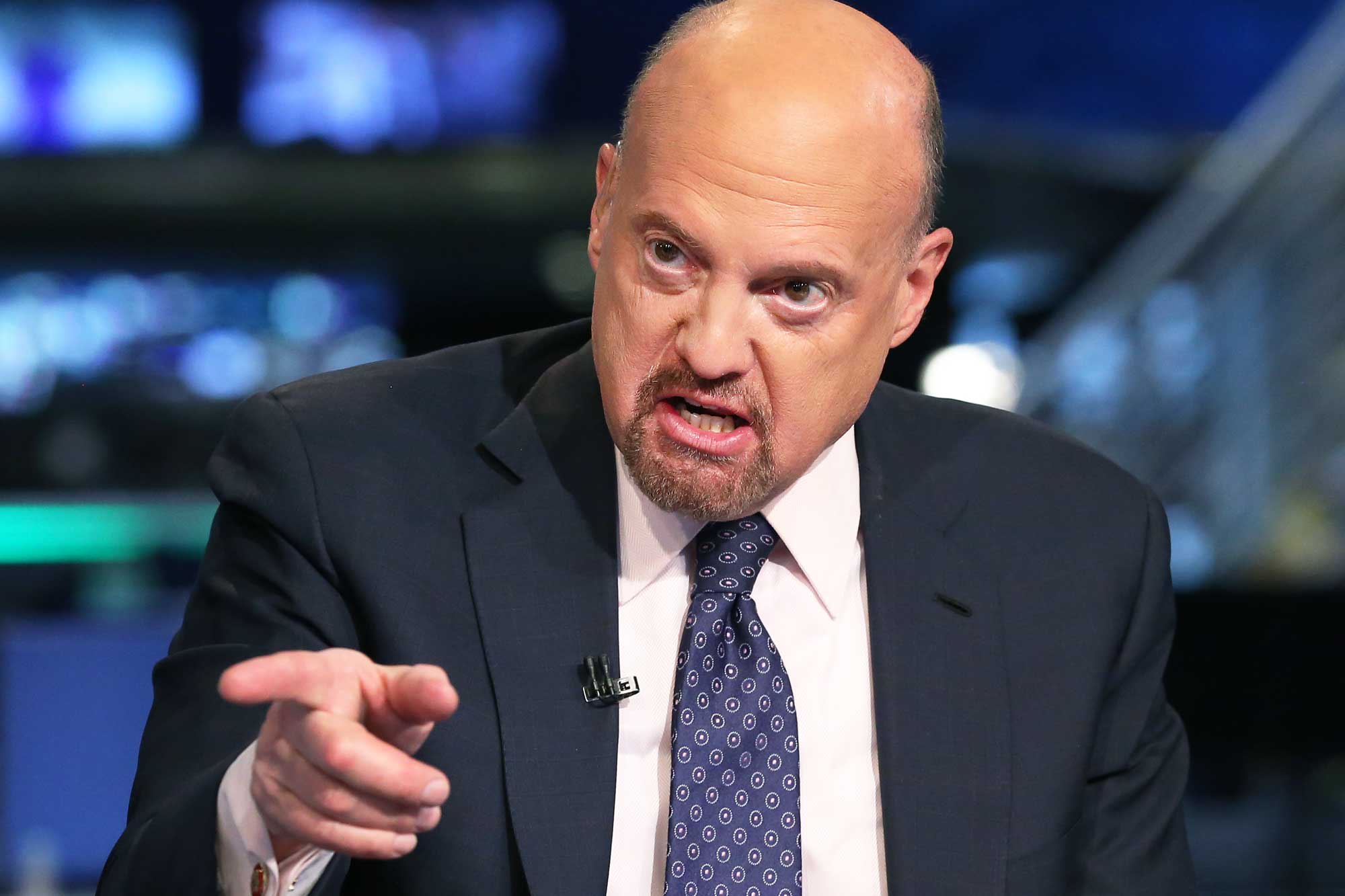 Cramer said he has 401(k) money on the sidelines so he’s going to invest a quarter of it throughout the day Friday. “One quarter. Therefore, I’m expecting things could be worse Monday.”

“But what I am going to do. We have 10-to-1 negative” trading volume, he argued. “I don’t have much choice. I think that those of us who have waited and waited and waited, we have no choice but to buy something.”

Cramer’s comments came as U.S. stocks saw another sharp decline at Friday’s open, adding to a tumultuous week in financial markets as fears intensify over the coronavirus’ economic impact.

The Dow Jones Industrial Average sank another 4.4%, nearly 1,200 points, on Thursday for a total decline so far this week of 11%. Blue chips are tracking for their worst weekly performance since the 2008 financial crisis.

The “Mad Money” host said the pullback represents an opportunity for long-term investors. “I just got to be automatically putting 401(k) money to work whether I like it or not.”

That’s a common retirement account strategy called dollar-cost-averaging, in which savers invest the same amount of money at regular intervals in the market.

Personal finance advisors recommend dollar-cost-averaging in times of volatility, on the theory that investors are going to be better off buying stocks over time at highs and lows, instead of trying to time the market by attempting to sell at highs and then buy back in again at lows.

Cramer said investors can raise cash by selling some of their stocks in the sectors that are particularly at risk in the coronavirus outbreak.

“When I think about what to do, I say you can’t sell unless you have travel and leisure. Those aren’t going to work. Autos won’t work. Clearly, airlines won’t work,” Cramer said.

For example, Norwegian Cruise Line and American Airlines have fallen more than 20% this week, putting them among the worst-performing in the S&P 500 this week.

“It’s not too late to sell those,” Cramer said, arguing travel and leisure stocks “are not done going down.” 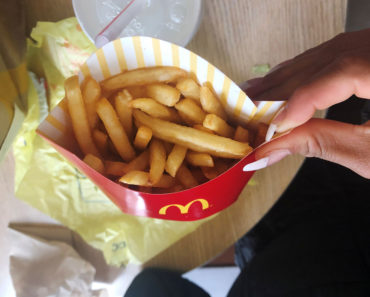 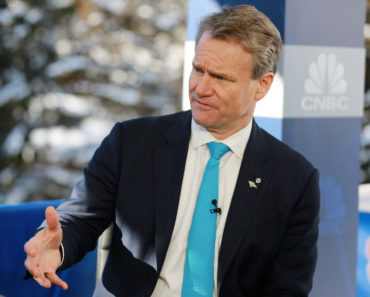 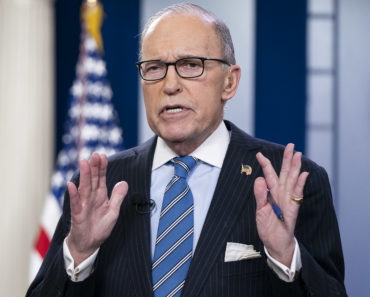 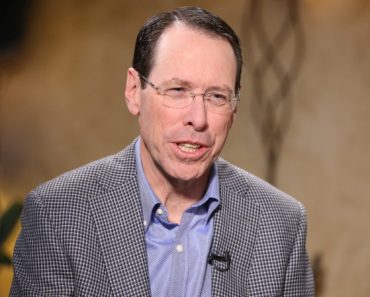