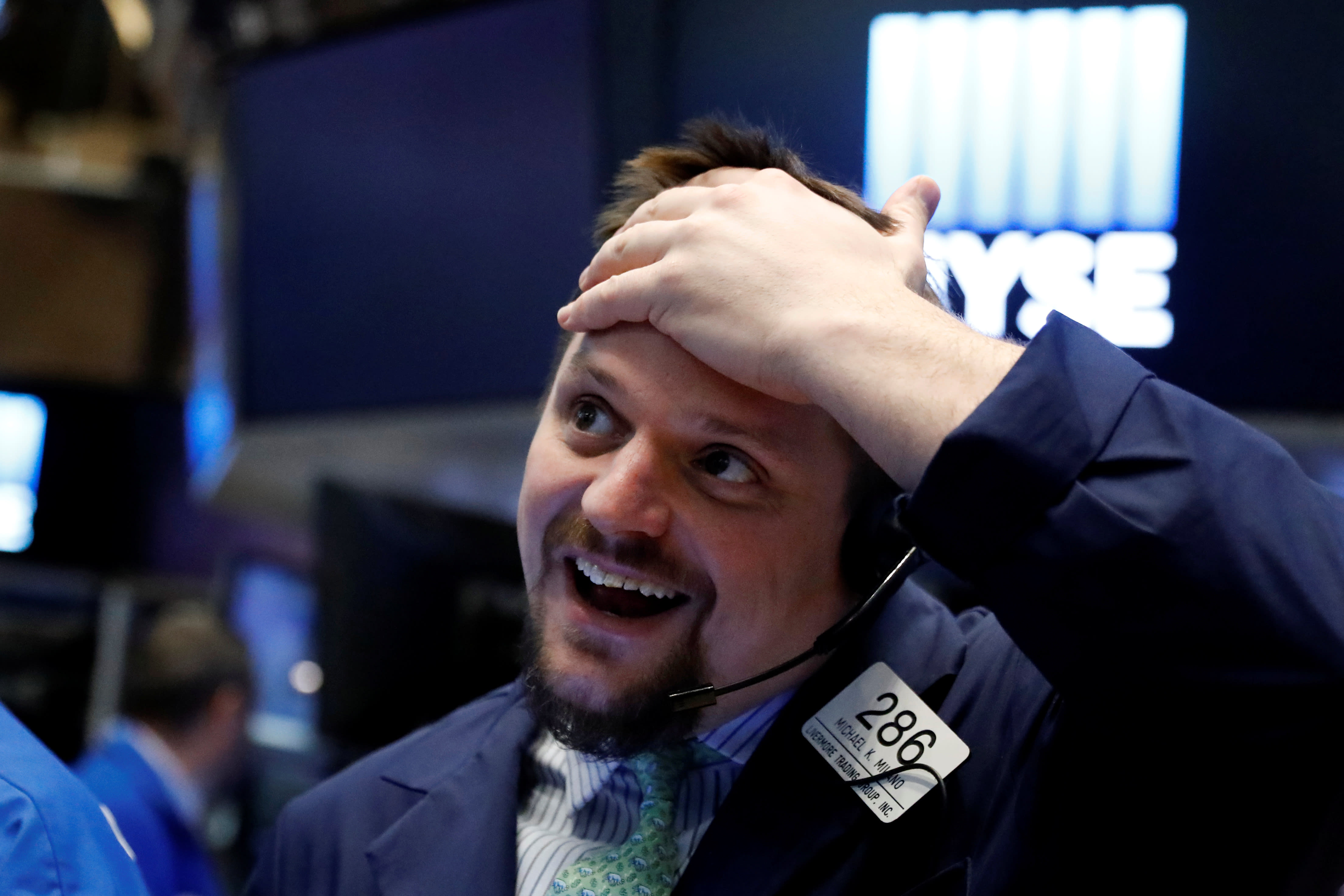 Shares of Plug Power are surging, and social media users are weighing in on the stock on popular sites including Reddit, putting it among the ranks of other often discussed and speculative trading names like Tesla and Virgin Galactic.

On Wednesday, absent any news such as quarterly earnings results that could conceivably drive the stock higher, shares of Plug Power rose more than 14%, after gaining 9.7% on Tuesday. In the last 6 months the stock has jumped 137%. In the last year, shares are up 212%.

Fintech company SoFi said Wednesday that the stock was on track for its most-transacted day in history, building on Tuesday’s activity which was close to the stock’s most transacted day.

It was also among the top 10 trending tickers on the CNBC app along with Tesla and Virgin Galactic.

“I cashed on SPCE, got out a little early but had huge gains. And I’m in the haul for PLUG,” Reddit user kashflowz said, while Heydanu wrote “Sold of 50% SPCE for a big win. Bought a lot of PLUG.” User Letsdothisfish simply said “PLUG TO THE MOON.”

Fidelity told CNBC that Plug Power was the 23rd most bought stock among retail investors on Wednesday, which is notable given the company’s $1.48 billion market cap.

In the options market, trader Jon Najarian said he’s seen an upswing in call activity for the stock.

“The volume has certainly exploded since December, when the daily call activity was 7900 calls per day. Last month that average turnover when up to 17,350 per day,” he said.

To be sure, the recent surge is showing signs it may be detached from reality. With this week’s gains, the stock is now well above the $4.86 average 12-month forecast for analysts, according to FactSet.

The company makes environmentally friendly hydrogen fuel cell systems that are manufactured to power things like machines in warehouse as well as cars. The company’s customers include Amazon, Walmart and FedEx.

Plug Power went public in October of 1999, and its recent surge higher is reminiscent of its price action during the dotcom bubble.

After the IPO shares rose steadily higher, reaching an all-time intraday high of $1,565 on January 24, 2000. That marked a turning point, after which the stock began a sometimes steep, sometimes more decline. Shares bottomed at just 12 cents on February 25, 2013.

In September the company unveiled a five-year plan targeting $1 billion in revenue by 2024. The company said the total addressable market for the material handling industry — the company’s core market — is around $30 billion, which the company said will grow to $300 billion in the long-term. During its most recent quarterly earnings report the company said gross billings for full-year 2020 would exceed $300 million.

Cowen has an outperform rating and $5 target on the stock.

“We continue to like the setup as Plug Power executes on the LT targets given in September with a ramp in material handling and enters the on-road market with initial StreetScooter deployments,” Cowen analyst Jeffrey Osborne said on Jan. 30. “We … remain confident in continued growth for the company, and see several catalysts that should continue to drive momentum in shares, including new customers and expansion with existing customers in material handling, additional commercial vehicle customers such as OEMs or logistics companies, and additional partnerships to improve fueling capabilities,” he added.

A Securities and Exchange Commission representative declined to comment.

Subscribe to CNBC PRO for exclusive insights and analysis, and live business day programming from around the world. 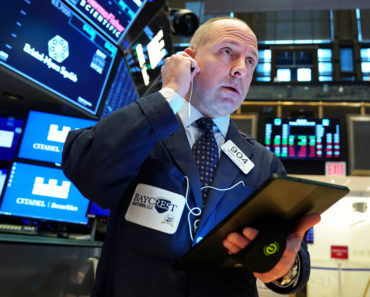 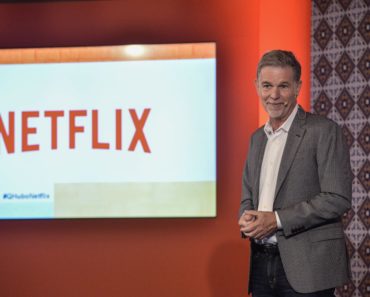