Home
Stocks
Tesla prices its secondary offering at $767 a share, raising $2 billion
Prev Article Next Article
This post was originally published on this site 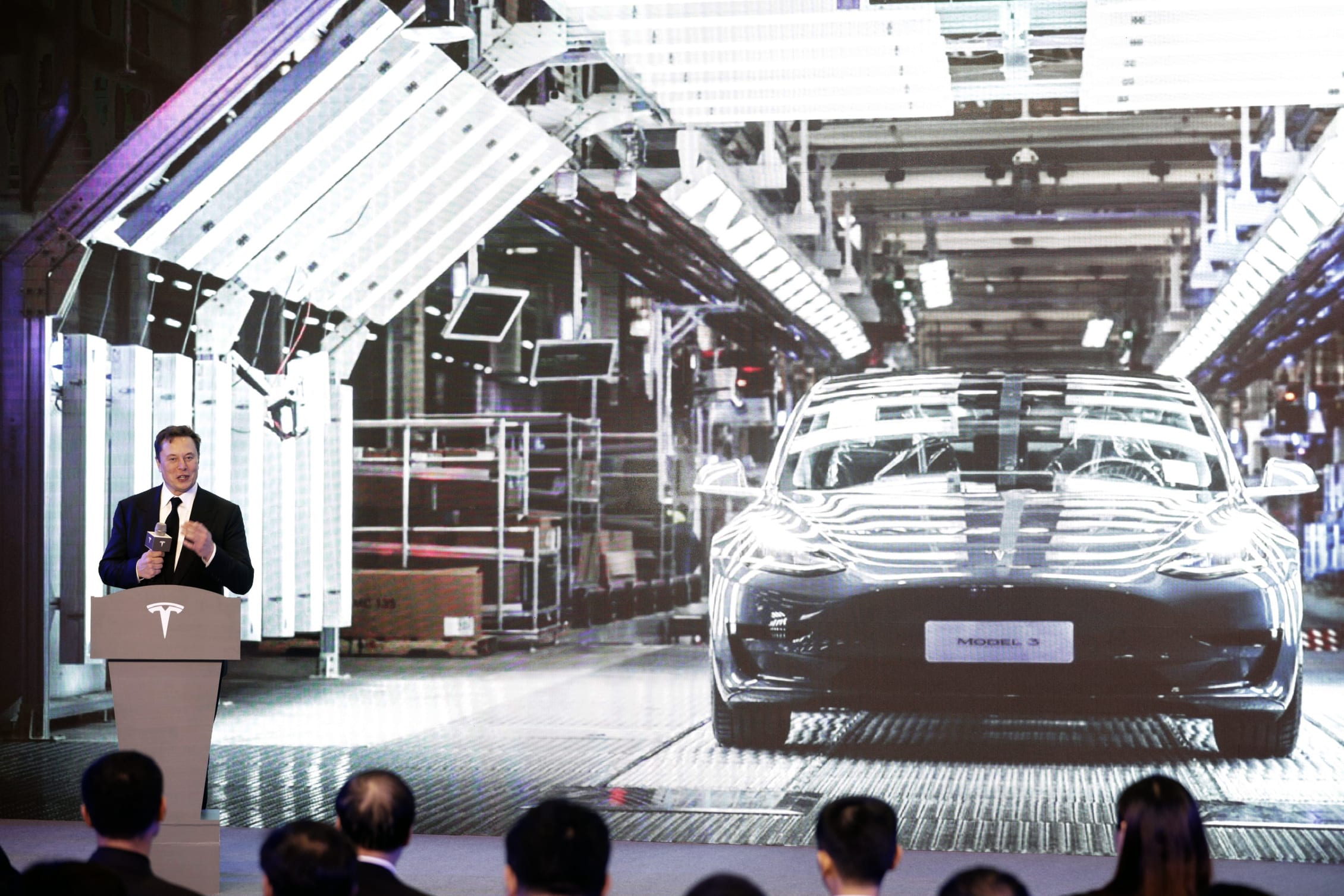 Elon Musk, chief executive officer of Tesla Inc., speaks during a ceremony at the company’s Gigafactory in Shanghai, China, on Tuesday, Jan. 7, 2020.

Tesla priced its secondary common stock offering at $767 a share, raising more than $2 billion, the company said on Friday. The move will likely largely be seen as a success since that is only a slight discount to its previous closing price.

The company said on Friday it will sell 2.65 million shares at that price, which is a 4.6% discount to its Thursday close. CEO Elon Musk will buy $10 million and Oracle billionaire Larry Ellison will purchase $1 million worth in the offering, the company said.

Shares of Tesla initially fell after the pricing but the stock quickly regained much of the loss. Shares gained nearly 5% on news of the offering. The surprise move higher showed there is continued demand for the Musk-driven stock. The shares are up 92% this year alone through Thursday, raising questions about whether it is a bubble being driven by market factors.

Goldman Sachs and Morgan Stanley were the lead underwriters, who have the option to buy an additional 397,500 shares in the offering.

Tesla said it plans to use the proceeds “to further strengthen its balance sheet, as well as for general corporate purposes.” Analysts were not expecting the capital raise from Tesla, especially because Musk two weeks ago declared that Tesla did not plan or need to raise any more capital. Musk said that Tesla was spending its money efficiently and suggested raising funds would artificially limit the company’s progress.

“It doesn’t make sense to raise money because we expect to generate cash despite this growth level,” Musk said.

Evercore ISI analyst Chriss McNally gave Tesla “applause” for issuing new equity, he wrote in a note to investors on Friday. Evercore raised its target price to $550 a share from $250 a share, although the firm stuck by its underperform rating on Tesla.

“What’s changed? More than just fundamentals…Sentiment has and likely will continue to play an integral rolein TSLA’s valuation,” McNally said. 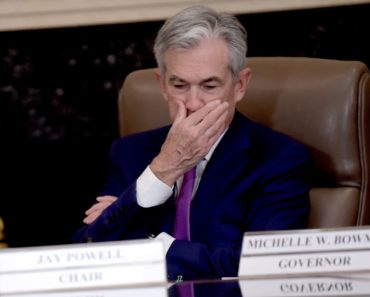 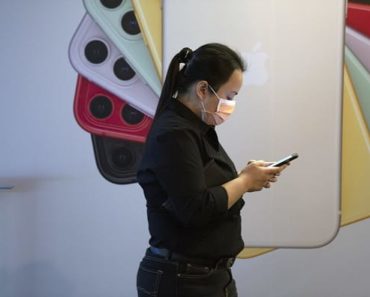 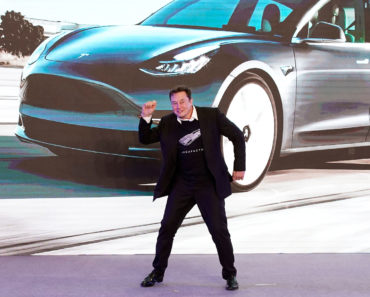 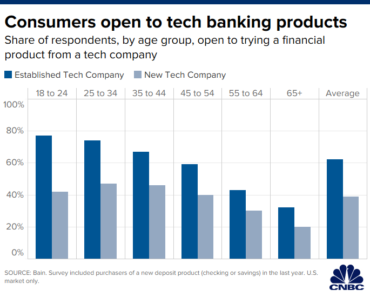 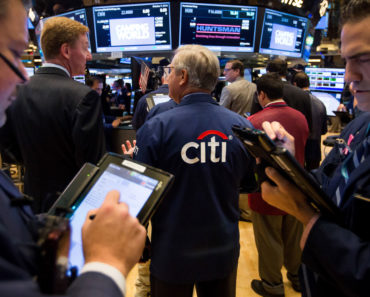