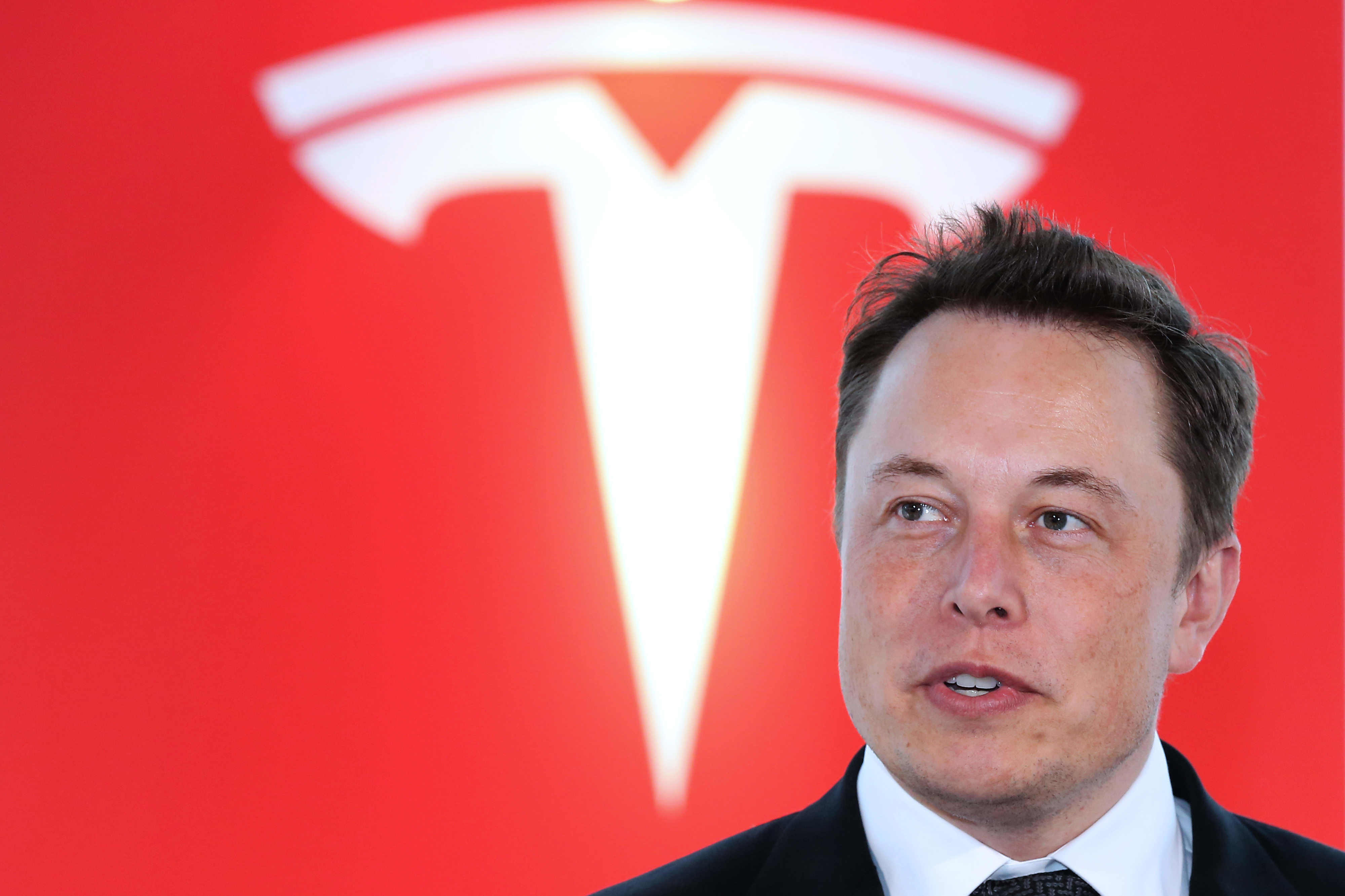 The announcement came just two weeks after CEO Elon Musk said the company would not take advantage of its surging stock price to raise more capital.

Musk himself will buy as much as $10 million of stock in the offering, while Tesla board member Larry Ellison will purchase up to $1 million. The company will offer 2.65 million Tesla shares through underwriters Goldman Sachs and Morgan Stanley, with expected gross proceeds of $2.3 billion before discounts and expenses.

Tesla said it plans to use the proceeds “to further strengthen its balance sheet, as well as for general corporate purposes.”

Wedbush analyst Dan Ives praised the announcement, telling CNBC’s “Squawk Box” that it will be even more difficult for Wall Street skeptics of Tesla to make their case.

“It’s a smart, strategic move. It takes any doomsday scenario around cash crunch … off the table,” Ives said.

Shares of Tesla opened down 2.4% Thursday from its previous close of $767.29. But the stock is still well ahead of where it was as recently as December. Tesla stock has climbed about 120% and 225% in the past three months and six months, respectively. Earlier this month Tesla reached $968.99.

Traders had speculated that Tesla may use the recent run-up in the stock as an opportunity to raise funds by selling more shares to the public. The sudden jump in the stock raised concerns it had become a speculative bubble driven by a short squeeze and had become detached from fundamentals.

Two weeks ago Musk declared that Tesla did not plan to raise any more capital because it was “spending money, I think, efficiently, and we’re not artificially limiting our progress.”

“It doesn’t make sense to raise money because we expect to generate cash despite this growth level,” Musk said.

Musk’s sentiment was echoed by CFO Zachary Kirkhorn during the company’s fourth-quarter earnings report. But the company has quite a number large expenses in the year ahead, such as new factories in Shanghai and Berlin and heavy investment in self-driving and battery technologies. New Street analyst Pierre Ferragu said in a note Thursday that Tesla’s latest stock offering was “unexpected but sensible.”

“That is a move we were not expecting, as we see the current balance sheet as strong already, but we cannot disagree current valuation is a good place to consider strengthening it further,” Ferragu said.

The company announced a secondary offering of stock and bonds in May that weighed on the stock. The shares were trading around $244 at the time and fell to $176.99 in the next month as investors worried about the increase in share supply and the company’s financial standing. 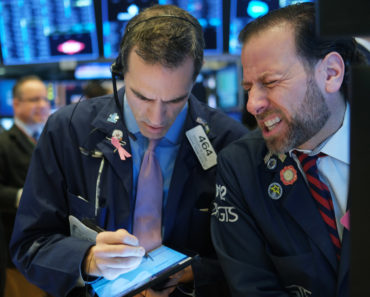