A battery start-up that’s backed by iPod inventor and Nest founder Tony Fadell, and which claims to have found a green and scalable way to make lithium-ion batteries more efficient, on Tuesday announced that it raised $18.5 million in its Series A funding round.

New Orleans-based Advano is focused on increasing batteries’ energy density by replacing the graphite in the anode — the battery’s negative side — with silicon, which is able to hold roughly ten times more lithium than graphite.

Ever since Sony first commercialized the lithium-ion battery in 1991, scientists have been toiling over how to make these devices cheaper, safer and more efficient, and Advano is far from the first company to explore using silicon instead of graphite. Other companies developing these types of batteries include Sila Nanotechnologies, for example, which is valued at over $1 billion.

Advano co-founder and CEO Alexander Girau said that what makes his company different is its use of recycled silicon, which cuts production costs while reducing the environmental impact, as well as the start-up’s laser focus on developing solutions that are scalable.

“We’re not trying to make the best battery in the world and figuring out how to make trillions of them. We’re trying to economically improve the trillions of batteries that will exist,” Girau said to CNBC.

Using recycled silicon scrap from semiconductor companies and solar panel manufacturers, which is “dirt cheap,” Advano creates materials that look and feel like graphite, which can then easily be plugged directly into existing battery supply chains.

For now, Girau’s goal is to start small — i.e. batteries for consumer electronics — before progressing to larger-scale projects including electric vehicles and stationary storage.

Once prohibitively expensive, over the past decade lithium-ion battery prices have declined 85%, according to BloombergNEF, as production has reached an economy of scale. But prices are still high — given the required raw materials — although they’re set to keep declining as consumer tastes shift toward cleaner vehicles and green sources of energy.

Despite the attention it’s garnered, the battery industry hasn’t always provided great returns for investors. A number of companies have gone bankrupt over the years driven, in part, by competition in the field.

But Girau said that to drive real change, start-ups are necessary in the battery-development space since they have the urgency that larger, more established companies sometimes lack.

“They’re big, they’re lumbering, they’re slow. If this [a battery project] doesn’t work out … they’re not dead. They don’t have the urgency and nimbleness, and the speed of a startup,” he said.

On Tuesday Advano also announced a partnership with Japanese conglomerate Mitsui — a supplier for Toyota and Panasonic among many others — which also co-led the series A funding round. Other backers include Tony Fadell’s venture capital firm Future Shape, as well as Peter Thiel’s Thiel Capital. Y Combinator is also an investor, after Advano participated in the accelerator program in 2017.

With the funding the company plans to finish the buildout of a 20,000 square foot facility in New Orleans, which will soon be able to manufacture 10 tons of material annually. To put that number in context, Girau said that’s roughly enough product to make 10 million iPhones.

“No one has been able to solve four key issues concurrently: material expansion, cycle-life, cost, and drop-in manufacturing scalability. Advano’s battery experts are the first to successfully tackle them all,” Fadell said in a statement. “Advano’s innovative work with silicon is the holy grail for batteries.” 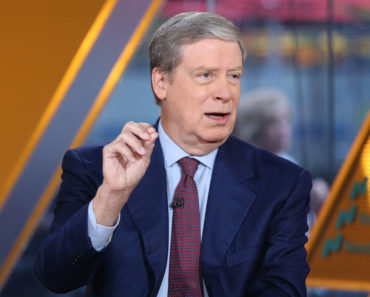 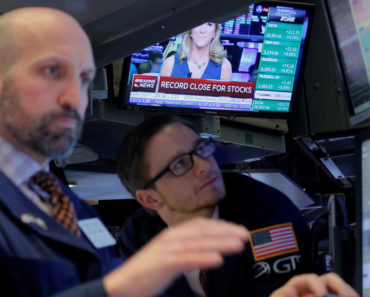