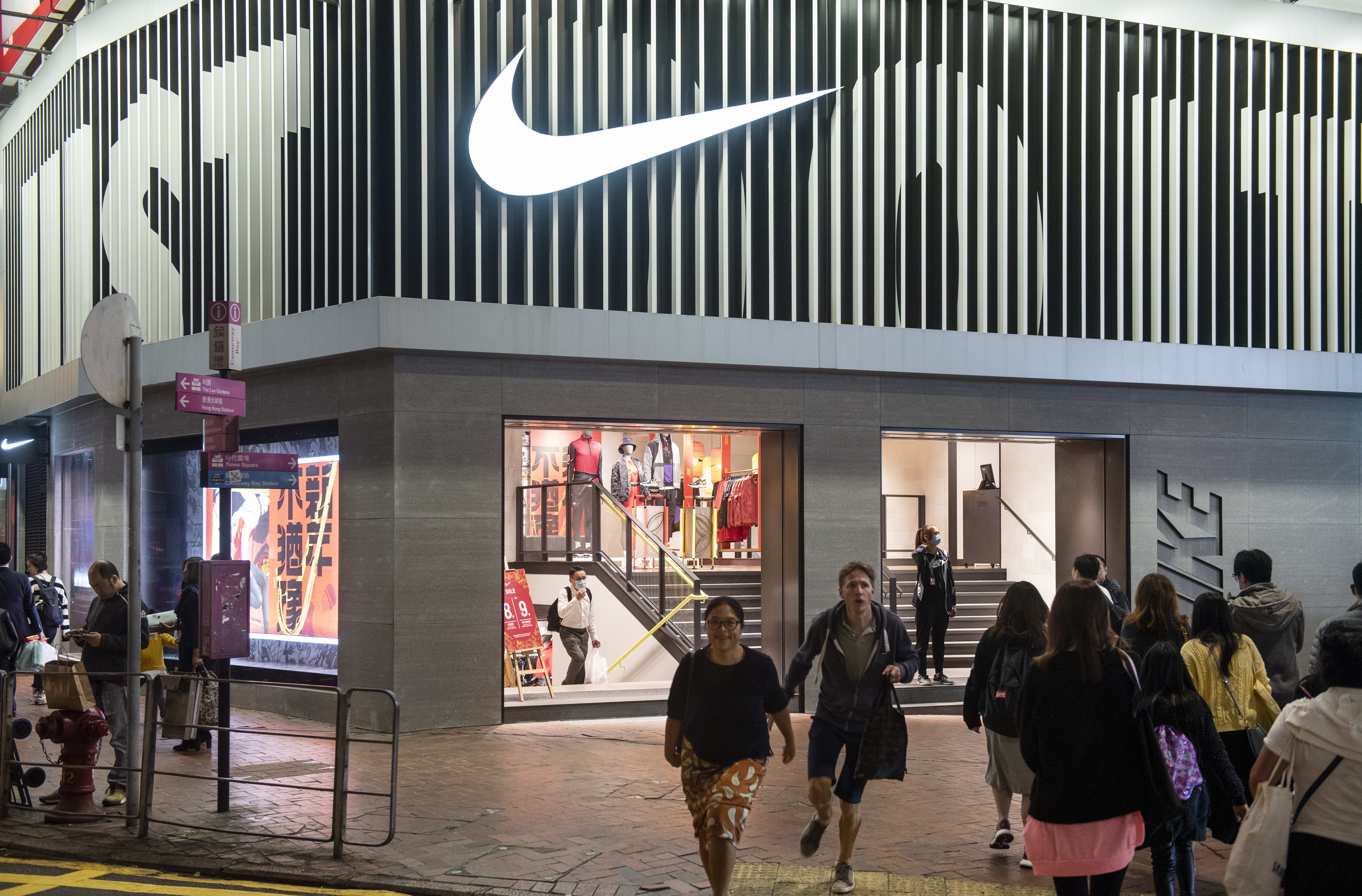 The deadly coronavirus, whose spread accelerated around the globe, is battering the stock market, and some U.S. companies are particularly vulnerable to the disease as their growth has been driven by Chinese consumers.

Wall Street analysts are issuing warnings about retailers, restaurants and hotels that have high revenue exposure to China as some of their businesses are forced to close as the death toll in the country climbed to at least 80.

Global brands Estee Lauder and Nike both generate 17% of their revenue from mainland China each year, Credit Suisse estimated based on companies’ filings. The bank said if the coronavirus continues, both companies can see a 3% to 5% decrease in earnings per share next quarter.

Shares of Nike and Estee Lauder plunged 4% and 6%, respectively, on Monday as the broad market sold off on the deepening fears. Other apparel retailers with high China exposure include Coach and Kate Spade parent company Tapestry, Tommy Hilfiger and Calvin Klein owner PVH Corp and Vans parent VF Corp.

The coronavirus’ impact on those retailers could be worse than the 2002-2003 outbreak of SARS, or severe acute respiratory syndrome, as many of them rely more on the Chinese consumers, according to Credit Suisse analyst Michael Binetti.

“China now a much bigger input to revs/EPS for global brands,” Binetti said. “The rate of retail sales growth in China slowed by about half during the peak of SARS.”

Amid the fast-spreading virus, China has restricted travel for at least 35 million people across 15 cities, suspended tour groups and closed major tourist destinations, which creates a challenging environment for some U.S. hotels.

Citi said American hotel companies that have “significant” exposure to China include Marriott, Hilton and Hyatt Hotels, whose stocks have tumbled more than 6% in the past five sessions.

Marriott received 7.5% of total fees, or $260 million from China in 2019, while Hyatt’s exposure is about 10% of total fees from the country, according to Citi.

Casino stocks are also taking a hit as visits to the Chinese territory Macau declined by 60% year over year through the third day of the Chinese New Year holiday, according to Deutsche Bank. Shares of Wynn Resorts, Las Vegas Sands and MGM Resorts International are all under pressure Monday, down as much as 8%.

Bank of America downgraded Wynn Resorts to neutral from buy on Monday as analyst turned sour on the stock due to the virus .

“Understandably, the Macau focused gaming names have traded off more than the broader market as they are 1) highly exposed to domestic Chinese travel, 2) the timing is concurrent with Chinese New Year,” Bank of America equity analyst Shaun Kelley said on Monday.

Due to travel restrictions and forced closure, some U.S. restaurants that have large footprints in China are also feeling the pain.

McDonald’s, Starbucks and Yum China have all shut down some of their stores in China in response to the outbreak, leading analysts to worry about their near-term revenue picture given their big China exposure.

“We estimate that Starbucks has the greatest exposure as measured by percentage of WW system revenues and operating income, followed by McDonald’s & Domino’s,” Guggenheim analyst Matthew DiFrisco said in a note.

The analyst said about 10% of Starbucks sales and up to 15% of its operating income come from China. There are about 3,300 McDonald’s locations in China, with a 10% year-over-year unit growth, DiFrisco said 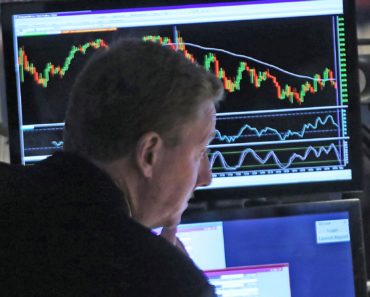 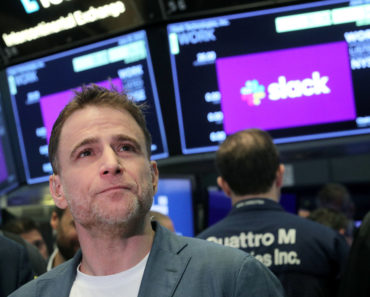 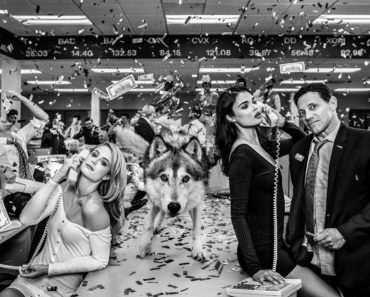 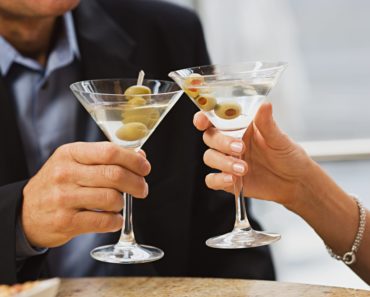