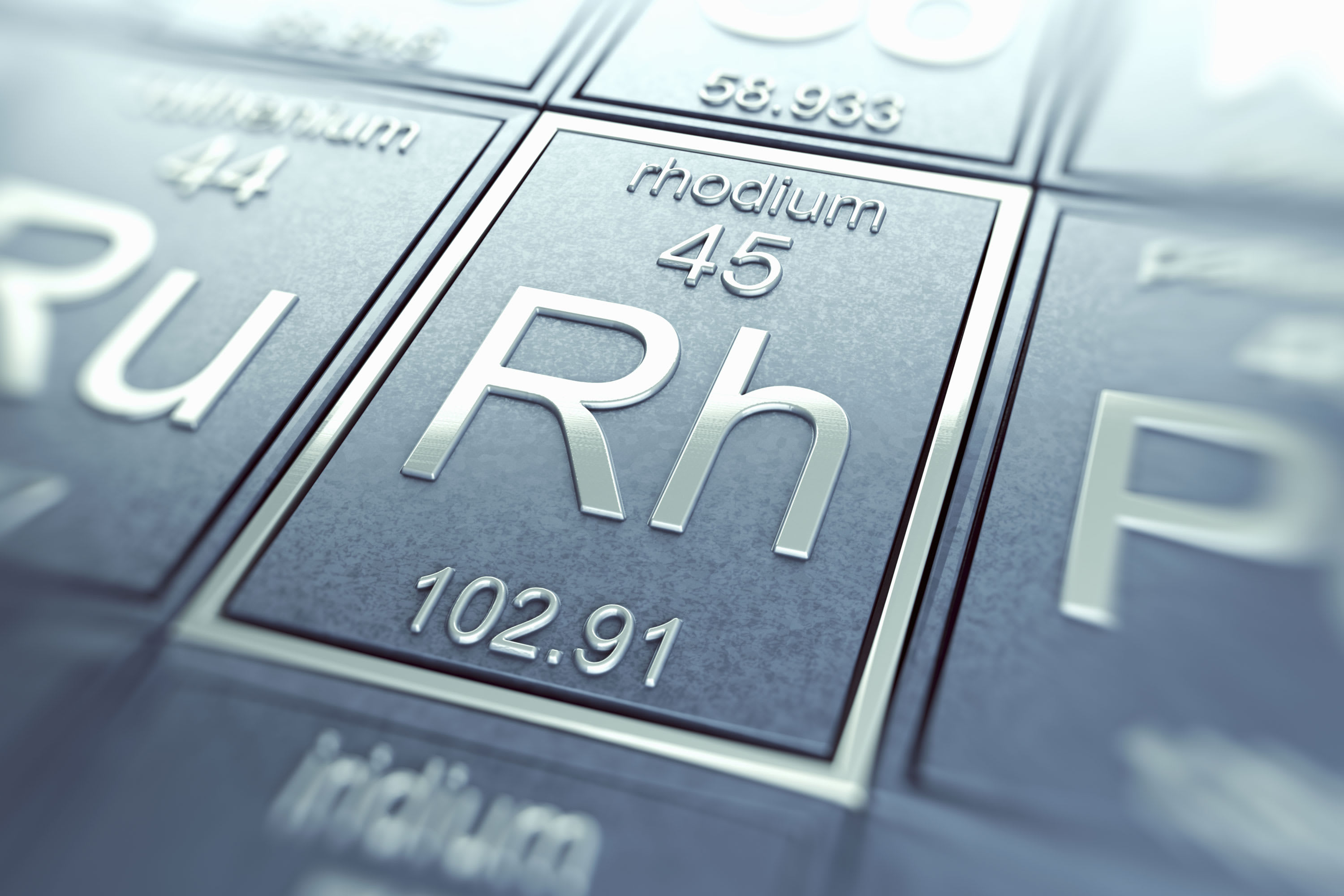 Prices of the precious metal have surged more than 30% this year — touching their highest level since 2008 — fueled by demand from the automotive industry.

Rhodium, along with other precious metals such as palladium and platinum, is used in catalytic converters, which are part of auto exhaust systems that reduce toxic gas emissions. According to S&P Global Platts, more than 80% of demand for rhodium and palladium comes from the automotive industry.

Rhodium began the year trading at $6,050 per ounce, according to chemical company Johnson Matthey, before surging to $8,200 on Thursday for a gain of 35%. Since then prices have pulled back slightly, and were trading at $8,000 per ounce on Monday. Morgan Stanley commodity strategist Susan Bates said that the surge higher was driven by weak supply and strong buying from Asia.

The metal’s year-to-date gain builds on a strong 2019, which saw prices soar 151%. But Bank of America believes there’s still upside ahead as tighter regulations — and interest from investors — fuel demand.

“With rhodium supply constrained and the auto industry continuing to focus on tightening emission standards, we see a risk that the market may flip into deficit,” the firm’s analysts led by Michael Widmer said in November. “Beyond commercial demand, investor interest in rhodium also remains high, so we believe prices should remain elevated going forward.”

But the relatively small market means that there can be drastic price swings. Analysts at Heraeus noted that from 2003 to 2008 rhodium prices rallied 2,195%, before swiftly giving back much of that gain as the broader market sold off. The metal is mostly traded over the counter, according to S&P Global Market Intelligence, although there are some vehicles that track the space, including Xtrackers Physical Rhodium ETC.

“Rhodium is a less liquid market so in times of high demand the price can move rapidly, but such large jumps in the price suggest there is some panic buying,” Heraeus said in a note to clients Monday. “If that is the case then the price could cool off for a while once the buyers with the most urgent requirements have acquired the metal they need.”

That said, the firm noted that prices could keep rising “for some time,” boosted by “tighter emissions legislation [that] offsets falling auto sales.” 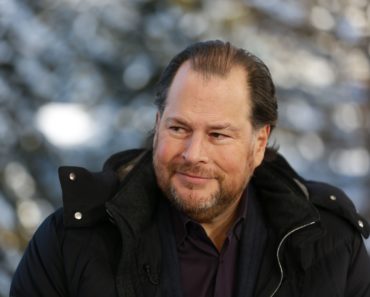 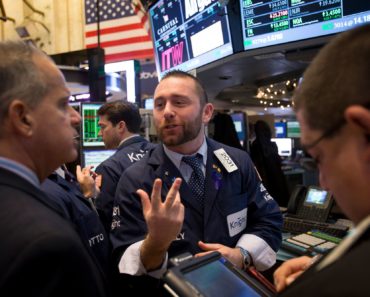 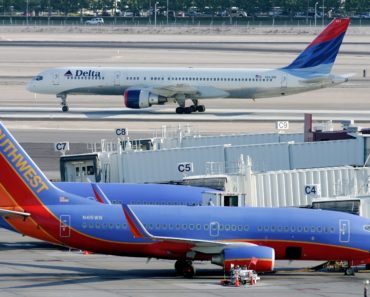