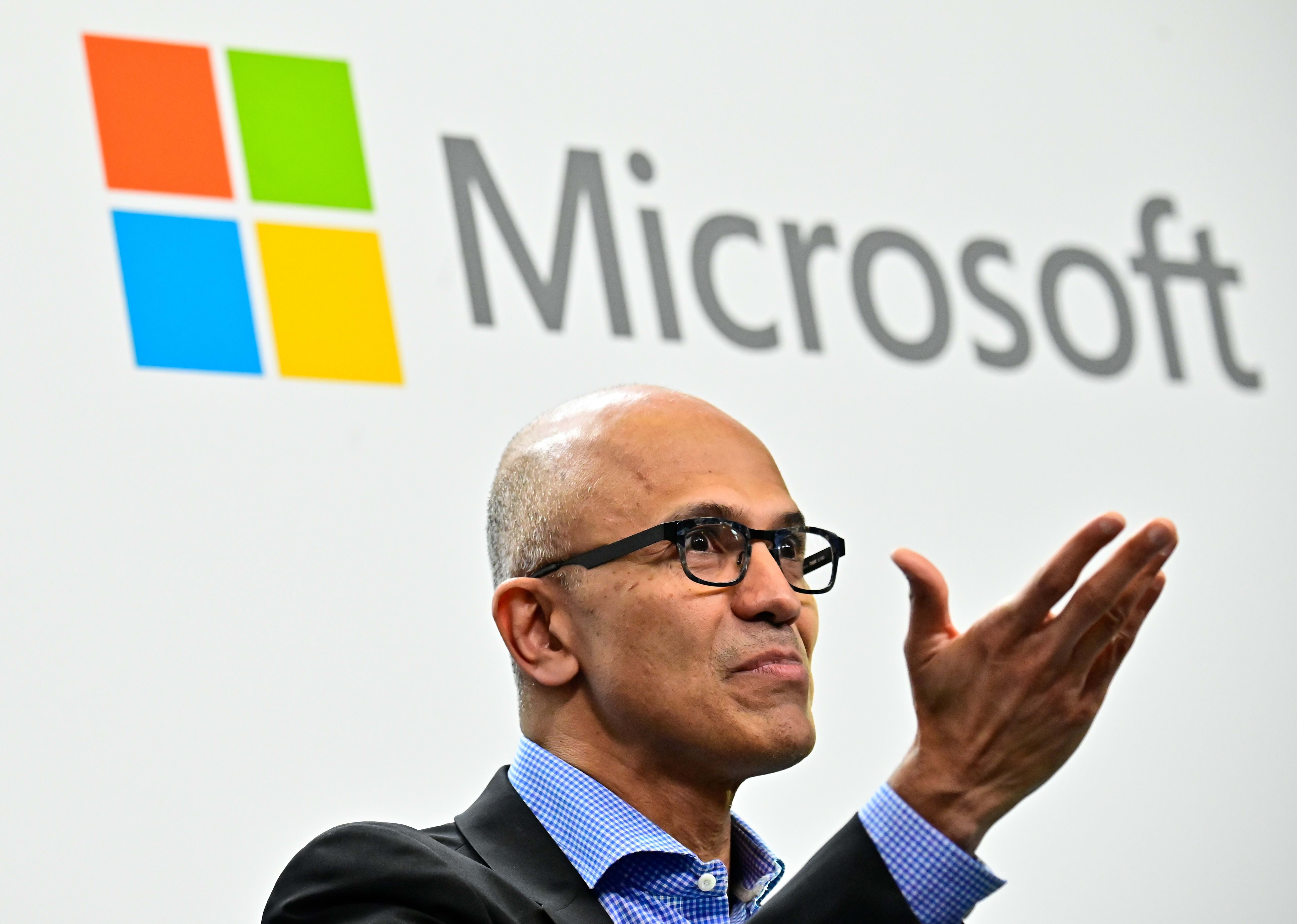 Growth in Microsoft’s cloud computing segment could fuel a big run for the software giant in 2020, according to Bank of America.

Analysts at the bank named Microsoft one of its top software picks for 2020, raising the price target on the stock to $200 per share from $162. The new target represents a 27.7% rise from where the stock closed on Christmas Eve.

Microsoft has several key growth drivers, including gaming and LinkedIn, and cloud computing service Azure is poised to make up more than 40% of the company’s annual growth in the coming years, according to Bank of America’s note to clients.

“Given that Azure has still not reached scale in terms of margins, it is still a meaningful driver for gross margins long term,” the note said.

The software giant’s revenue could continue growing more than 10% annually, the note said, and its commercial cloud business may soon surpass the legacy Windows PC and server segments.

Bank of America said the rise of artificial intelligence as well as companies that may bounce back after making acquisitions are key themes to watch in 2020 in the software industry. The bank’s other top picks include Adobe and Salesforce. 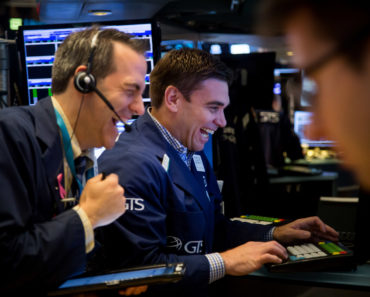 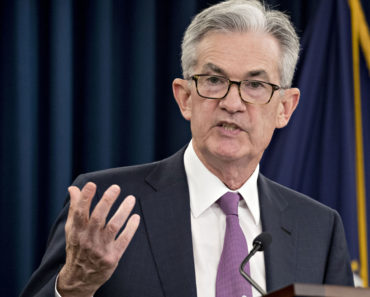