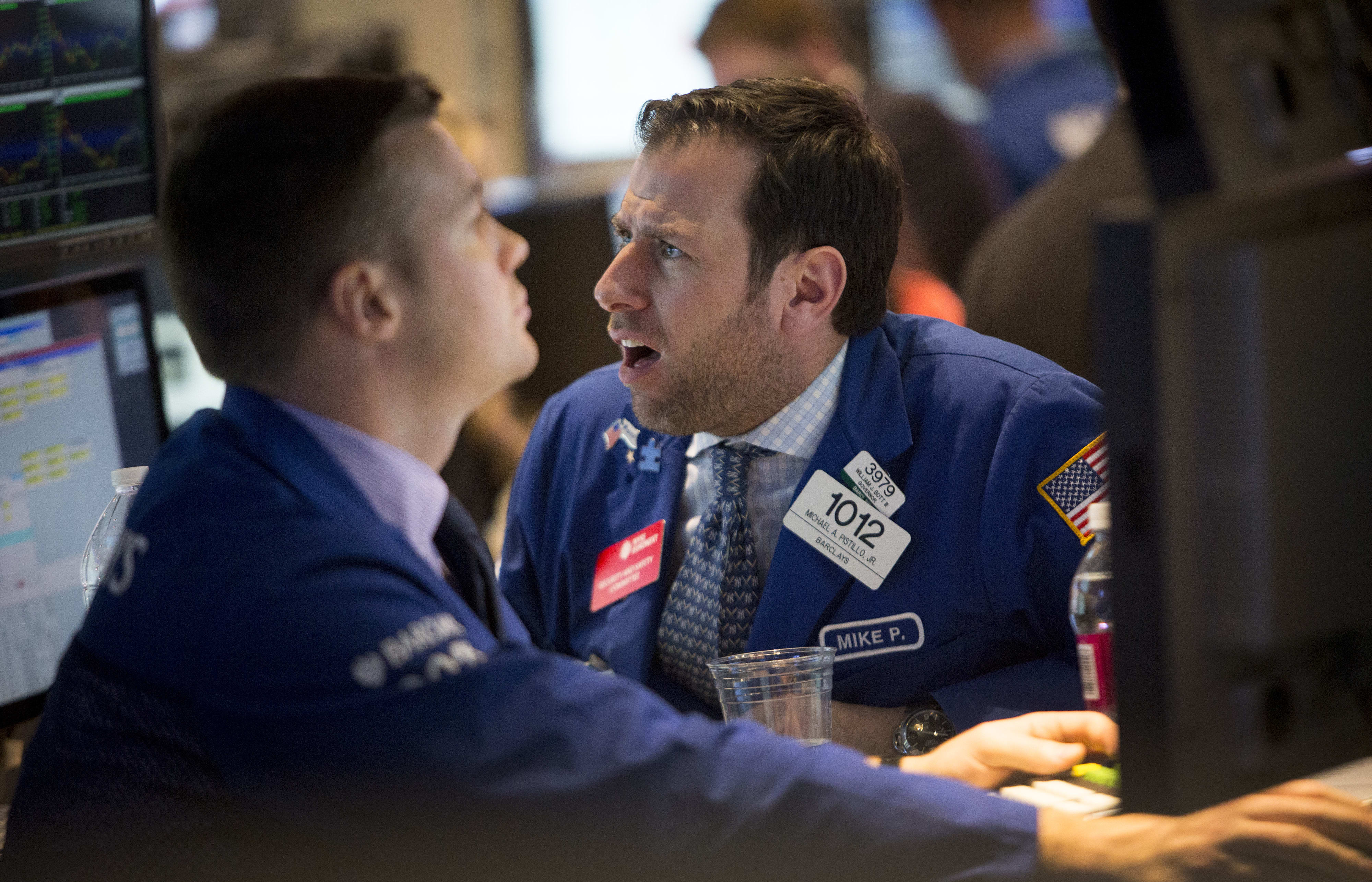 By one measure, the shift to passive investing from active is slowing down.

With just one week left in 2019, Bank of America said Tuesday its clients have bought more single stocks this year than exchange-traded funds for the first time since 2008.

The bank’s data showed its clients bought about $38 billion worth of single stocks in 2019, exceeding the $25 billion worth of ETFs they purchased. From 2008 to 2017, Bank of America’s clients consistently sold individual stocks and piled into passive vehicles.

While data from just one shop might not be representative of the whole industry, it could be a sign that some investors are seeking more protection and active management as the record-long bull market headed to its 11th year.

Active strategies have suffered for more than a decade as inexpensive investments have enjoyed a boom in the current economic expansion. Since the inception of the first ETF — the S&P 500 SPDR — in 1993, the U.S. market has grown rapidly to a $4.3 trillion juggernaut, according to Morningstar.

Bank of America previously predicted that the assets in the ETF market could surge tenfold to $50 trillion by 2030. 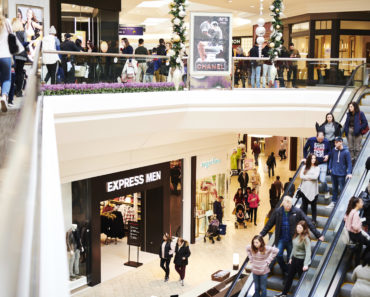 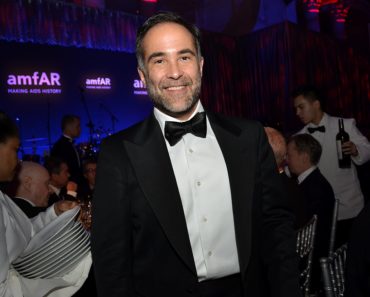 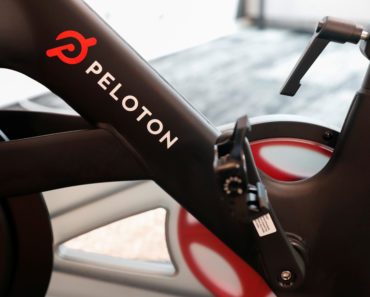