Home
Stocks
Why Icahn is making a $400 million bet against malls: Record store closures this year
Prev Article Next Article
This post was originally published on this site 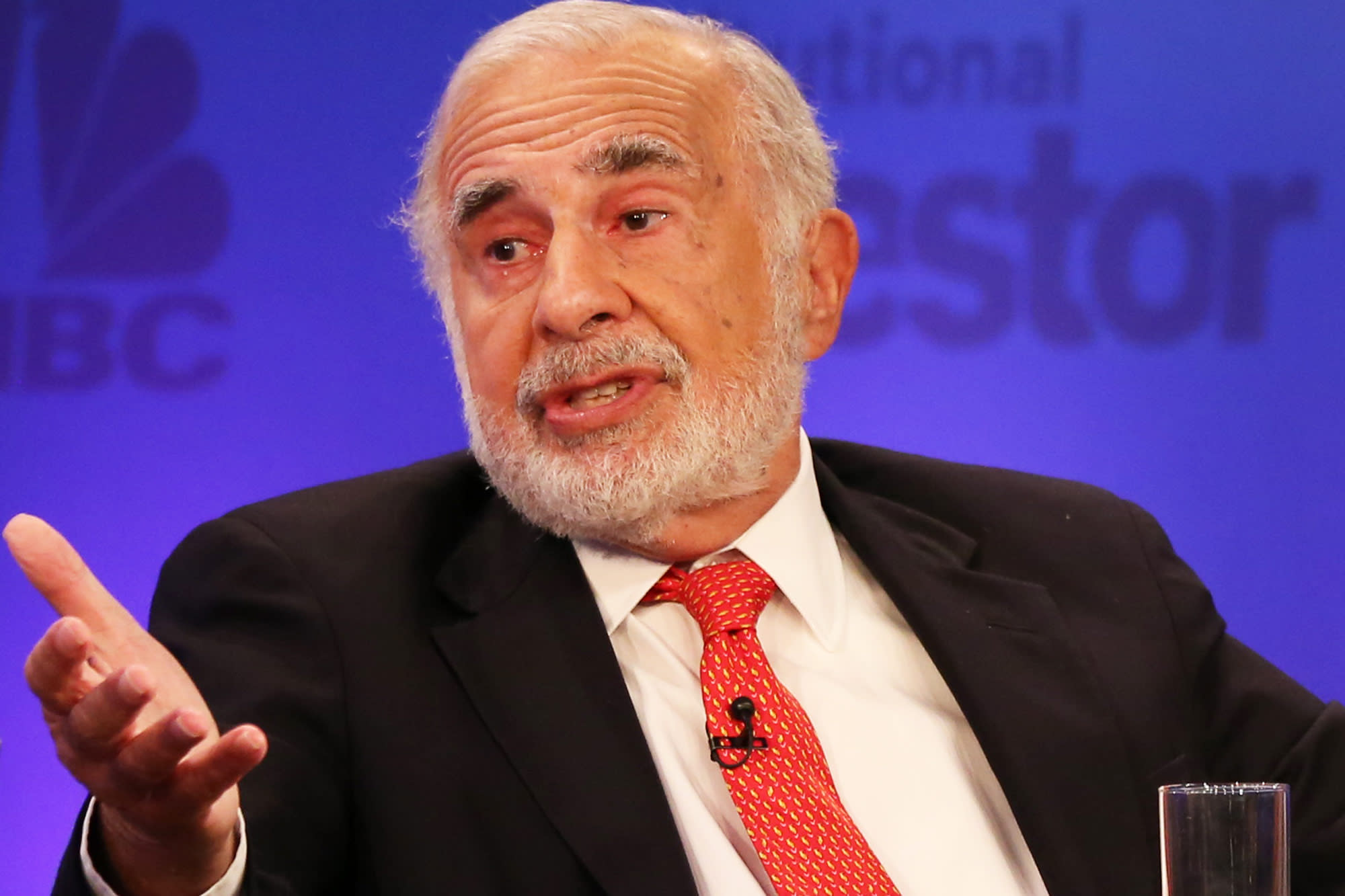 The big bet by the legendary investor comes as U.S. retail store closures — many of them as part of mall shutdowns — have hit record highs this year as customers get more accustomed to the convenience of online shopping.

Icahn’s specific bet is against securitized loans of mall owners, the WSJ reported. Essentially its a bet that the value of these securities will fall as mall owners run into trouble paying their mortgages.

Icahn is making his trade in a year when store closures hit a record high, thanks to the e-commerce boom and the rise of companies like Amazon.

So far in 2019, more than 9,100 stores have closed across the country, according to Bank of America, which believes this year’s number is the highest of any single year and blows past previous closures on record even during recessions. Mall closures alone have reached 4,087 this year, a 140% increase year-over-year from the 1,696 closures in 2018, according to Bank of America.

“We were concerned heading into 2019 on potential store closures in the mall and outlet space. Unfortunately, the pace of closures has exceeded our expectations,” said Bank of America research analyst Craig Schmidt in a note to clients earlier this week.

The larger-than-expected number of closures can partly be attributed to the rise of e-commerce. For the sixth straight year, U.S. consumers say online shopping is causing them to head to the mall a lot less, said UBS analyst Jay Sole, in a note earlier this month titled, “eCommerce Disruption: No End In Sight.”

The firm expects e-commerce to outgrow store sales by an average of 7% over the next five years, a trend they call “most problematic” for retailers.

Icahn has suffered some early losses in the bet he made in recent months, the WSJ said.

Mall-owners and more broadly real estate owners got some relief over the summer when interest rates fell with the 10-year Treasury yield trading below 1.5% as the Federal Reserve cut rates. Low interest rate environments are a real tailwind for real estate investment trusts because they make it easier for them to pay and refinance their mortgages.

But recently rates have rebounded, with the 10-year Treasury yield above 1.74%. If rates have bottomed and are heading back up, this could exacerbate mall-owners’ finances, possibly making Icahn’s trade a winner.

The next “big short”

Icahn’s trades have pitted him against Putnam Investments and Alliance Bernstein Holding LP, two of the largest money managers, both are which are more upbeat on their outlook on malls, the WSJ said. While some on Wall Street are calling Icahn’s move the next “big short,” placing bets on store and mall closings by shorting an index called CMBX 6, others are debunking the trade.

“Even if the American mall were dying, short selling the CMBX.6—which holds less than half of one percent of malls in the US—to express that view is inefficient,” said the firm’s director of commercial real estate credit research Brian Phillips at the time.

Phillips said the American mall is evolving, not dying.

“Our fundamental research suggests that not only will overall loan losses likely be modest but also returns on the CMBX.6 will ultimately be attractive, even under extremely stressful scenarios,” added Phillips.

Icahn, as of late, has not missed a step. The 83-year-old billionaire investor bought around a $1 billion stake in computer maker HP Inc, and pushed for a “no-brainer” merger with printer company Xerox, which he owns a more than 10% stake. The HP board rejected the bid on Sunday. Over the summer, Icahn revealed his 12.6% stake in data analytics company Cloudera.

—with reporting from CNBC’s Michael Bloom. 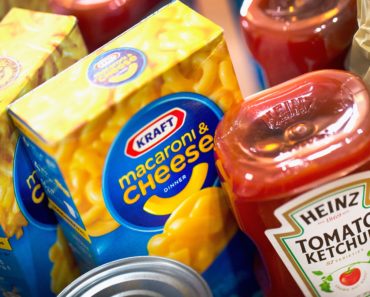