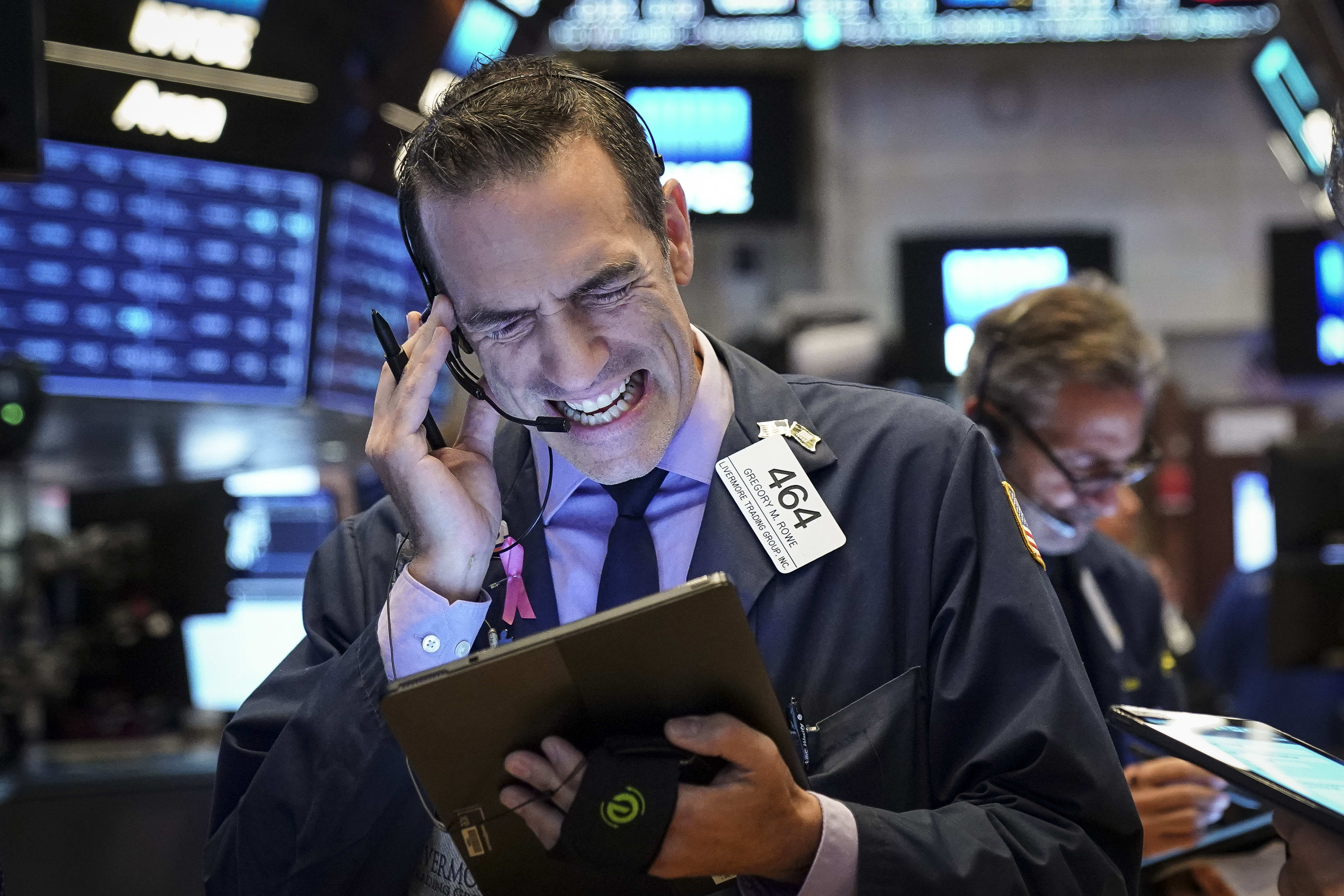 Traders and financial professionals work on the floor of the New York Stock Exchange (NYSE) at the opening bell on October 3, 2019 in New York City.

(This story is part of the Weekend Brief edition of the Evening Brief newsletter. To sign up for CNBC’s Evening Brief, click here.)

Stocks may be at record highs as the year winds down, but Wall Street has already started issuing warnings about a host of threats to the markets in 2020.

Deutsche Bank’s chief economist Torsten Slok sent out a list of 20 risks to the economy and markets next year to clients on Friday. CNBC was granted permission to publish the full list.

Top on the list of concerns is the “continued increase in wealth inequality,” which is an issue front and center in the current presidential election cycle. Democratic presidential candidates Elizabeth Warren and Bernie Sanders have called for additional taxes on the richest Americans to narrow the wealth gap.

“Trade war and impeachment are near-term risks that could even be resolved before this year is over, whereas increasing inequality is a longer-term development that may be addressed politically at some point in the future,” Slok told CNBC.

Some on Wall Street claimed Warren’s ascent in the presidential pool is set to become the market’s new “wall of worry.” Billionaire Paul Tudor Jones and longtime investor Leon Cooperman warned recently a market correction is on the way, should Warren take the White House.

While trade tensions between the U.S. and China have eased recently as the two sides work to finalize a limited agreement, the market still faces trade war tensions. President Donald Trump cast doubt on the recent progress, saying Friday that he has not agreed to roll back tariffs on China, dampening hopes about a coming resolution.

The Trump administration has slapped tariffs on more than $500 billion in Chinese goods, while Beijing has put duties on about $110 billion in American products. China has pushed for the U.S. to remove tariffs as part of the “phase one” deal.

Deutsche Bank feared that the trade war uncertainty would continue to weigh on corporate spending.

“The bottom line is that investors need to take into account the possibility that the environment for consumer spending and capex spending could change as a function of which policies may or may not be implemented over the coming years,” Slok said. “Public policy and any potential changes to public policy are important inputs into any investment decision.”