Home
Stocks
Value stocks have 'never been this cheap,' Bank of America says
Prev Article Next Article
This post was originally published on this site

Traders work on the floor at the New York Stock Exchange.

Value stocks, those with stable fundamentals and subpar valuations, haven’t been this cheap since the financial crisis, according to Bank of America.

Cheap equities enjoyed a resurgence in September from a decade of underperformance as investors bet on economically sensitive, underpriced stocks on hopes for a U.S.-China trade deal. Value names have become particularly cheap relative to momentum stocks, creating a buying opportunity, the bank said.

“Value has never been this cheap vs. Momentum,” Savita Subramanian, head of U.S. equity and quantitative strategy at Bank of America Merrill Lynch, said in a note on Friday. “Many signals indicate that the recent rotation into Value/out of Momentum could continue.”

The only time in history that value stocks have gotten this cheap was in 2003 and 2008, when the group outperformed momentum stocks by 22 and 69 percentage points, respectively, over the subsequent 12 months, according to Bank of America. 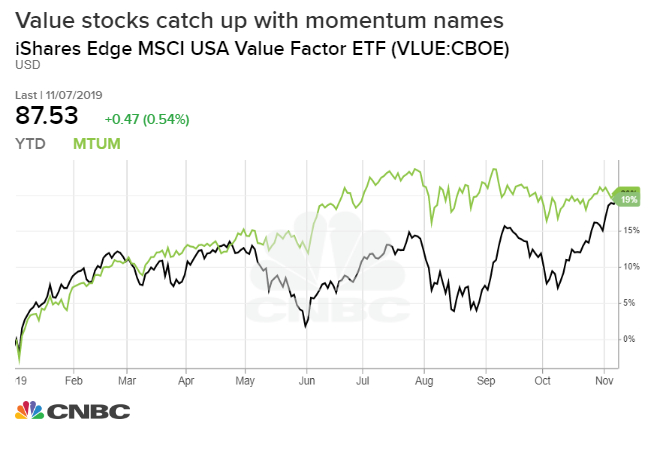 The iShares value ETF is concentrated health care, financials and communication with top holdings including AT&T, Bank of America, Citigroup and Pfizer.

Stocks have rallied to records over the past couple of weeks on the optimism on trade and better-than-expected economic data. A gauge for U.S. services activities topped expectations for October, while the labor market remains solid as jobs creation easily beat estimate last month.

“Some recent signs of stabilization in macro data also supports that the downturn might be bottoming and the Value rotation could continue,” Subramanian said.

Bank of America said health care sector notched the top spot in its quantitative analysis on the back of strong earnings. The bank has a year-end target for S&P 500 at 2,950, which is below Thursday’s record close of 3,085.18.

“The ‘Downturn’ phase in our US Regime Indicator has historically lasted eight months on average (we’re now in month eight),” Subramanian said. “The next phase is “Early Cycle,” when Value typically outperforms.” 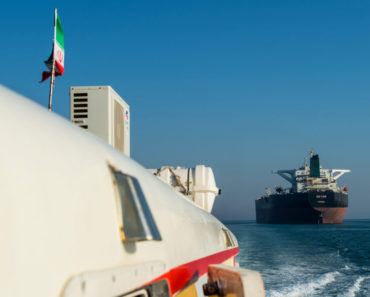 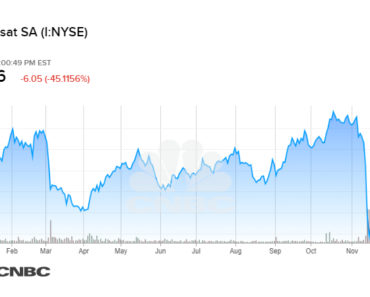 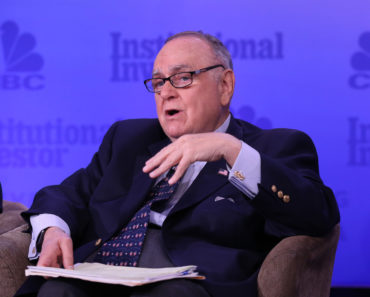