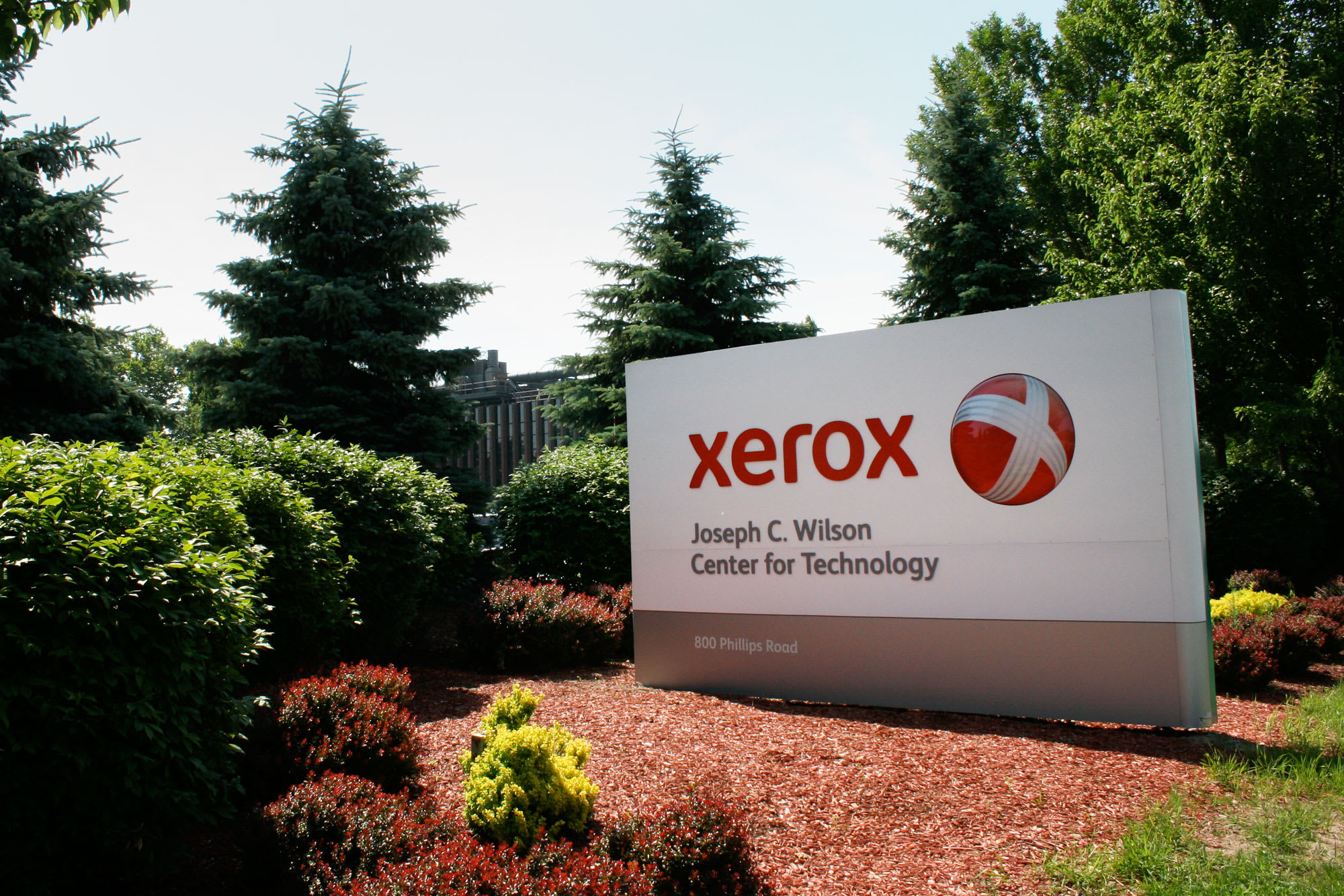 Xerox has offered HP $22 per share in its takeover bid for the company, sources familiar with the deal tell CNBC’s David Faber.

Sources also said the bid consists of 77% cash and 23% stock, or $17 in cash and .137 Xerox shares for each HP share. The deal, if accepted, is expected to generate about $2 billion in cost synergies and result in HP holders owning 48% of the company, the sources said.

Concerns about tie-up largely stem from the wide size disparity between Xerox and HP. HP, worth $29 billion, is more than three times the size of Xerox in terms of market cap.

At the close, the combination would leave the company five times levered and three times levered within 24 months, though the tie-up is expected to leave its debt investment grade.

The new figures follow reports earlier in the week that the two companies were in talks to combine. HP on Wednesday confirmed it has held talks with Xerox, which makes printers and copiers, about a possible deal.

“We have considered, among other things, what would be required to merit a transaction. Most recently, we received a proposal transmitted yesterday,” the company said in a statement. “We have a record of taking action if there is a better path forward and will continue to act with deliberation, discipline and an eye towards what is in the best interest of all our shareholders.”

HP announced last month that it will cut between 7,000 and 9,000 jobs by the end of fiscal 2022 as part of a broader restructuring plan to save cash. The company was created after Hewlett-Packard separated its enterprise business — Hewlett Packard Enterprise — that sells data storage equipment, servers, and other related services. 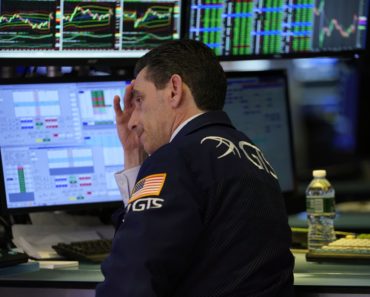 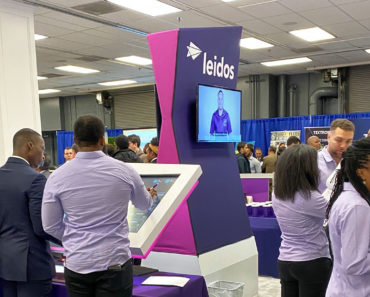