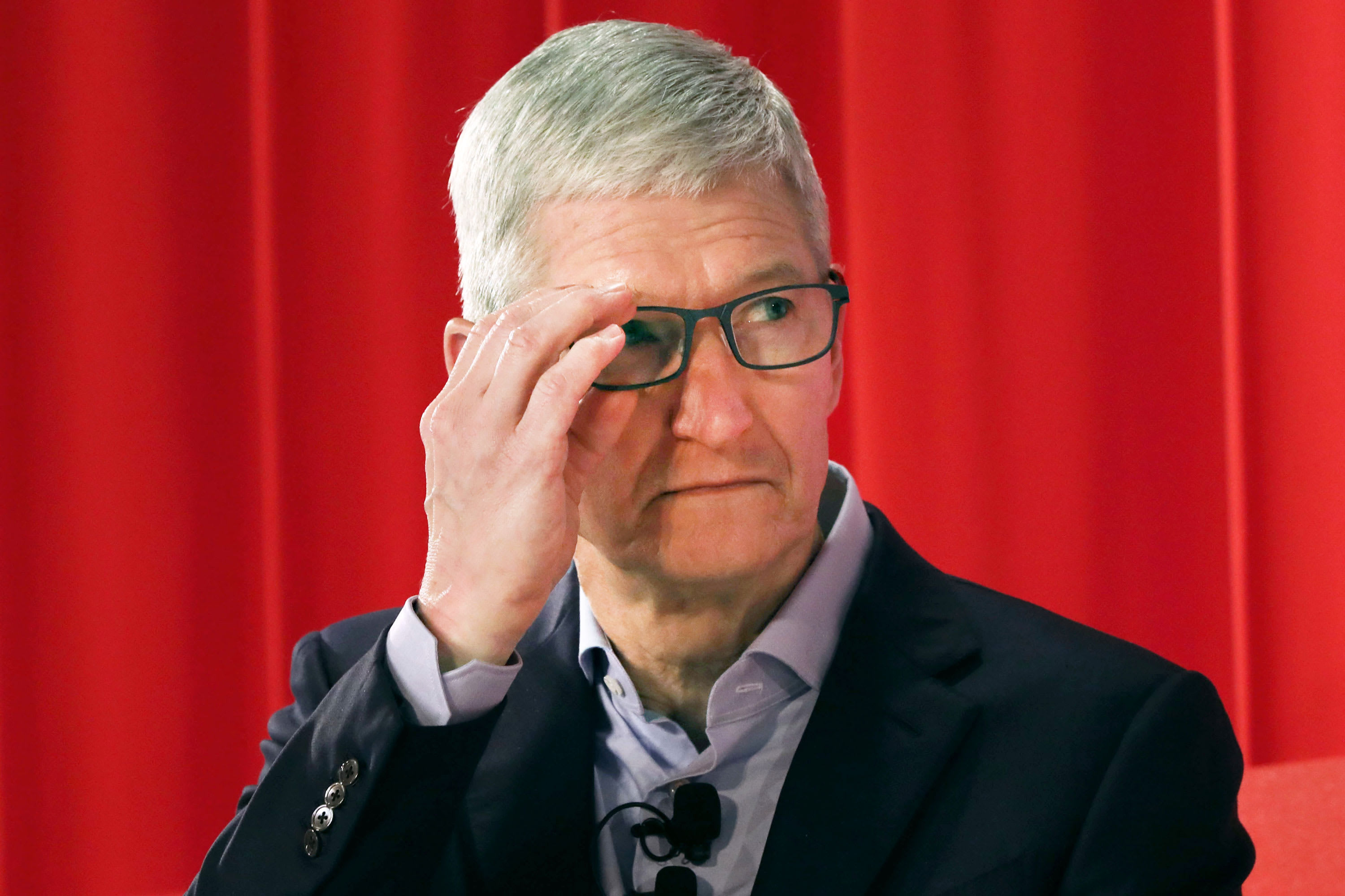 Apple on Wednesday evening reported stronger-than-expected earnings for the fourth quarter and analysts mostly put out glowing reviews. Yet the stock was not exploding higher on Thursday.

That’s because of a report on Thursday suggesting China is doubtful about reaching a comprehensive long-term trade deal with the U.S., a notion that could raise supply costs for Apple and derail rebounding sales of the iPhone in the emerging market.

The shares traded above $252 at one point in after hours trading, but were back to around $246 on Thursday or 1.3% higher, as the trade report weighed on the stock and the whole market. On the plus side, Trump tweeted later in the morning that the U.S. and China would be signing “phase one” of the trade deal soon.

“Macroeconomic conditions or shifting consumer demand could cause greater-than-expected deceleration or contraction in the handset and smartphone markets,” Suva said. “This would negatively impact Apple’s prospects for growth.”

The iPhone maker has been among the companies Wall Street believes most vulnerable in a full blown trade war. A previous HSBC estimate showed Apple has about 20% revenue exposure to China.

Apple is “the poster child for the U.S.-China battle,” Dan Ives, managing director of equity research at Wedbush Securities, said on CNBC’s Squawk Box on Thursday. “It’s about $15 to $20 overhang on the stock … If the tariffs came through and there was no deal, that would take about 6% to 8% of U.S. demand from an iPhone perspective.”

Apple’s stock has been very sensitive to trade headlines this year. It took a beating in May and August as the U.S. and China took its trade battle to the next level.

However, CEO Tim Cook struck an optimistic tone on the trade war on Wednesday during an earnings call.

“The tone around tariffs has changed significantly,” Cook said. “Trade tensions [are] less” and that products have been “extremely well received” in China, he said.

Apple’s revenue decline in China is also slowing down, a sign of stabilization in one of the largest smartphone markets. However, analysts cautioned Apple could face another few quarters of declines in China as it doesn’t have a 5G phone on the market.

The tech giant not only reported earnings and revenues that beat analysts’ expectations, it also issued an upbeat holiday forecast. While iPhone sales continued to slow down, nearly everything else was up especially in services and its fast-growing wearables business. Wall Street analysts are also getting more bullish on the company after the earnings report. 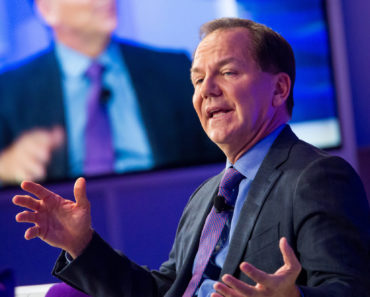 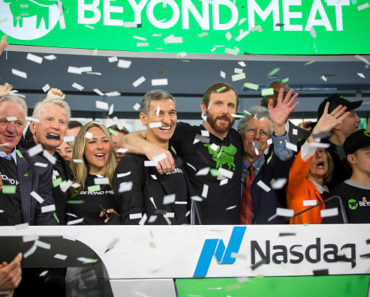 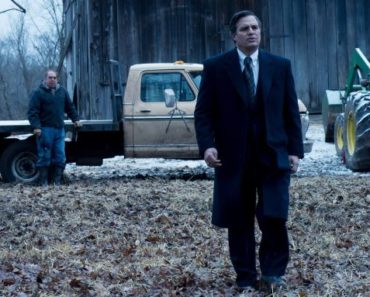 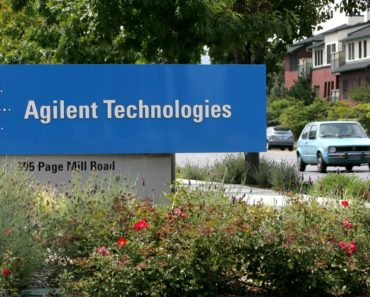