Virgin Galactic‘s leadership expects millions of space tourists will want to fly in the next decade, more demand than can be fulfilled by both Richard Branson’s company or Jeff Bezos’ Blue Origin, its closest competitor.

“Ultimately we think this is going to be a capacity constrained market – more people are going to want to go to space than either of us can bring in terms of service,” Virgin Galactic CEO George Whitesides told CNBC’s Morgan Brennan on “Squawk on the Street.”

Virgin Galactic and Blue Origin represent the top two space tourism companies in the industry, with rocket-powered vehicles that will send passengers to the edge of space on zero gravity joyrides. The former is in the lead so far, as Virgin Galactic flew its first test passenger in February, while Blue Origin doesn’t expect to launch people for the first time until next year at the earliest.

With Virgin Galactic now a publicly-traded company, Whitesides spoke at the New York Stock Exchange alongside founder Sir Richard Branson with investor and chairman Chamath Palihapitiya. The trio touted Virgin Galactic’s position as an “out-of-home luxury experience,” which Whitesides noted is the fastest growing part of the luxury market.

“Globally we think around 2 million people can experience this over the coming years at this price point. Over time we’ll be able to reduce that price point and at that point the market just explodes, it’s 10 times as many at 40 million people,” Whitesides said.

UBS, in a March report, estimated that space tourism has a potential market of $3 billion a decade from now, even though it’s “still at a nascent phase.”

Virgin Galactic is in the final stages of testing its reusable spacecraft, which can carry six passengers on a 90 minute trip to the edge of space. Tickets go for $250,000 per person, with 603 people having already paid deposits for Virgin Galactic’s first flights. The company expects to begin commercial operations next year and aims to be profitable by 2021.

“Understanding that demand will be really important for people to get comfortable around the long term projections,” Palihapitiya said.

Whitesides noted that he and his wife bought tickets for flights before he became CEO, adding that Palihapitiya is also signed on to fly. Palihapitiya helped take Virgin Galactic public, by merging the company with his special purpose vehicle called Social Capital Hedosophia. He took a 49% stake in Virgin Galactic, resulting in the company’s debut Monday on public markets. While Virgin Galactic isn’t Palihapitiya’s first space investment, he has high expectations for the space tourism venture’s earnings in the years ahead.

“I think the profitability of this company is going to look as good as one of the software companies around,” Palihapitiya said. “This is a business at scale that will have almost 70% operating margin.”

With the merger closed, and fresh capital injected into Virgin Galactic, the company’s founder expects it’s raised all the money it needs to become profitable.

“We’ve managed to completely fund Virgin Galactic through to when it breaks even,” Branson said.

“A hypersonic plane can take a 10 hour flight and reduce it to 90 minutes,” Palihapitiya said.

While Virgin Galactic’s current spacecraft design is not capable of hypersonic travel, the company is looking to take what it’s learned and develop a vehicle that could fly at five times the speed of sound from one destination to another. Boeing’s venture arm HorizonX announced on earlier this month it was investing $20 million in Virgin Galactic, to help develop the technologies needed.

“What we’re buying is a really interesting, very lucrative, super high margin space tourism business where we’ll be able to take some of the profits to iterate on this other idea,” Palihapitiya said.

He expects it will take Virgin Galactic between five to ten years to prove out the technology. But, if successful, a hypersonic spaceplane would unlock a market many times more lucrative than space tourism.

“We will be able to directly disrupt a $300 plus billion revenue business for the airlines,” Palihapitiya said. 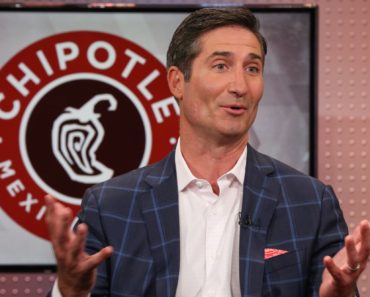 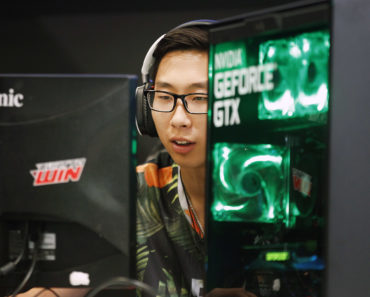 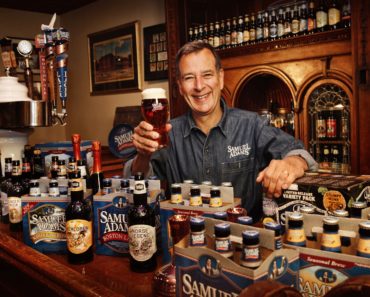