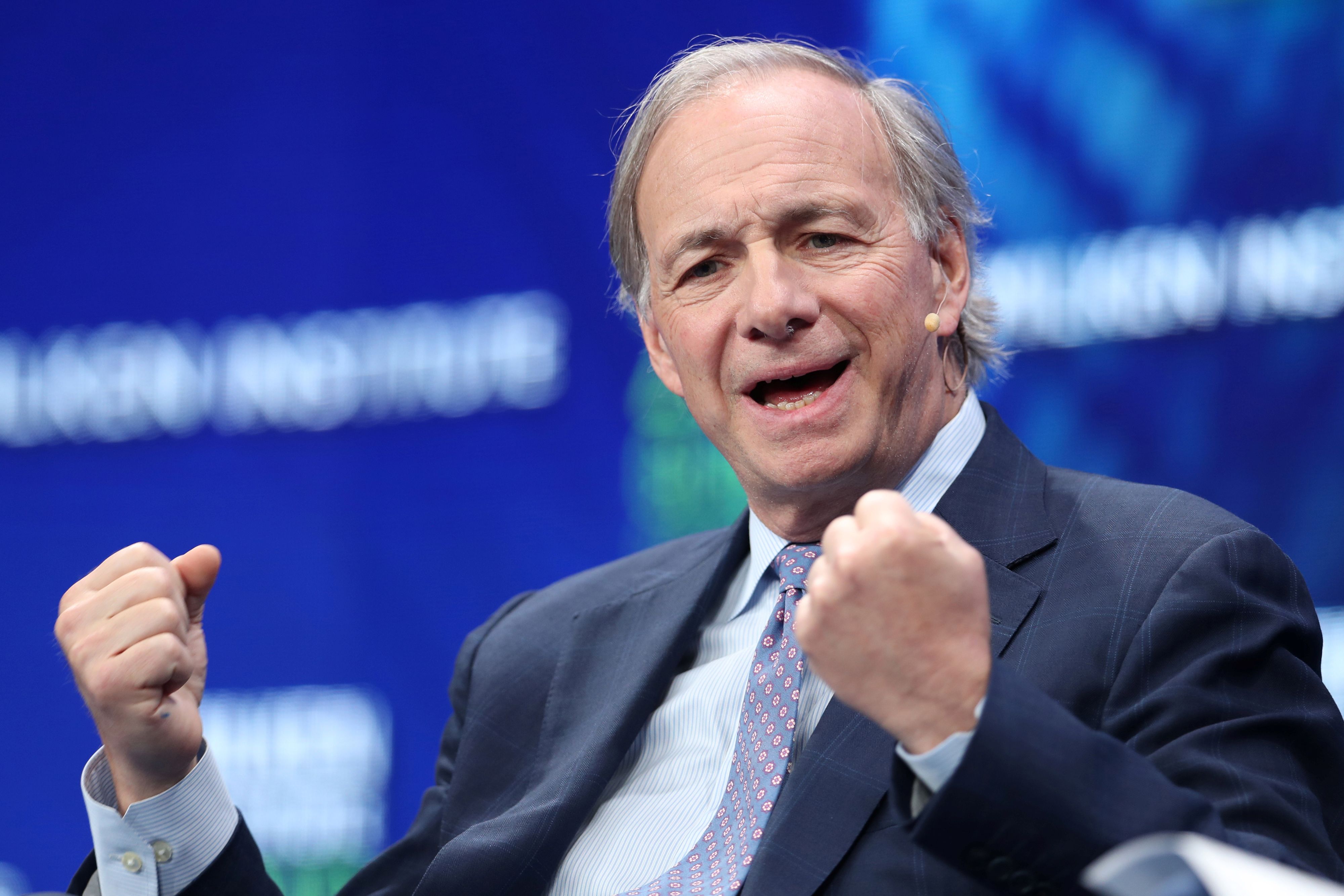 Hedge fund owner Ray Dalio said the global business cycle is in a “great sag” and the world’s economy holds at least two parallels to the 1930s.

Speaking a CNBC-moderated panel at the IMF and World Bank annual meetings in Washington, D.C. on Thursday, Dalio said it was now too late for central banks to make much difference as economies enter a natural downturn.

“This cycle is fading, we are now in the world in what I would call a ‘great sag’,” said Dalio, adding that monetary policy, and especially interest rate reductions, were unlikely to offer much stimulus.

“Europe is at the limitation of that, Japan is (too) and the U.S. doesn’t have much to go on for that,” he told CNBC’s Geoff Cutmore.

Dalio said the world was also experiencing the biggest wealth gap since the 1930s and that was creating political stress.

“In the United States the top one-tenth of 1% of the population has a net worth that is approximately equal to the bottom 90%,” he said.

Dalio told the CNBC panel that China’s new swagger was further evidence that the world now echoes the depression era of the last century.

“Also like the 1930s, we have a rising power challenging an existing world power in the form of China-U.S. challenges.”

The hedge fund titan claimed there were four types of war to watch for — trade, technology, currency and geopolitical. 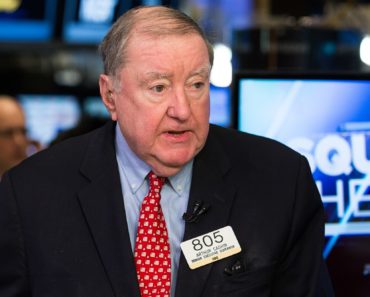 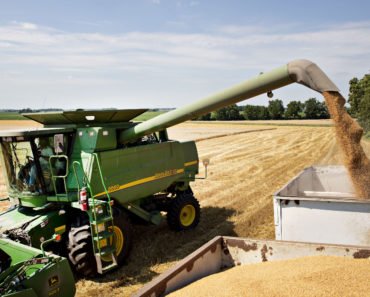 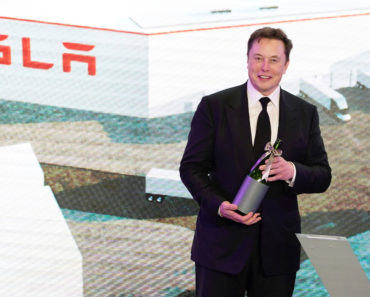