Home
Stocks
Real estate tycoon Sam Zell slams WeWork: 'Every single company in this space has gone broke'
Prev Article Next Article
This post was originally published on this site

Sam Zell, who amassed a nearly $6 billion fortune with roots in commercial real estate, is slamming WeWork, the office-sharing firm that’s widely expected to go public as early as this month.

WeWork, which rebranded itself as the We Company, is not doing anything new, Zell told CNBC on Wednesday.

“Every single company in this space has gone broke,” he said, pointing to WeWork’s IPO disclosure last month of net losses of more than $900 million for the first six months of 2019 on revenues of $1.54 billion.

WeWork reported 527,000 members as of June 30, an increase of more than 90% from the year before. However, it also put long-term lease obligations at $17.9 billion.

“They should have just changed the name of the company to ‘saving and loan.’ That’s really what you’re talking about, creating long-term liabilities and short-term assets,” said Zell, chairman of Chicago-based Equity Group Investments. “Every other time in history when they create that, results are predictable. Why is this any different?”

WeWork did not immediately respond to a CNBC request for comment. It is in the mandatory quiet period ahead of its initial public offering.

WeWork was recently valued at $47 billion, after SoftBank, the company’s biggest backer, invested an additional $2 billion in January. WeWork, which rents out co-working spaces to start-ups, was founded in 2010.

Zell also said the real estate industry as a whole has “committed suicide,” by allowing WeWork to buy up so many properties. “They are the largest landlord in New York, London, etc.” Last year, WeWork said it became the largest private occupier of office space in Manhattan, London and Washington, D.C.

On Wednesday, WeWork announced, under pressure, that it added a woman — former Uber Senior Vice President Frances Frei — to its all-male board of directors. The company also said it unwound a $5.9 million payment to CEO and co-founder Adam Neumann for the use of the trademarked word, “We.”

On the issue of corporate governance, Zell was critical of Neumann because of his control of the majority of the voting rights through WeWork’s class B and C shares. Both classes carry 20 votes per share compared with one vote per share for class A.

Acknowledging that many other companies centralize voting power, Zell said, “I don’t think any of the other ones are any better than WeWork in that respect. WeWork has just taken it to an extreme that nobody’s ever seen before.”

— CNBC’s Jesse Pound and Annie Palmer as well as Reuters contributed to this report. 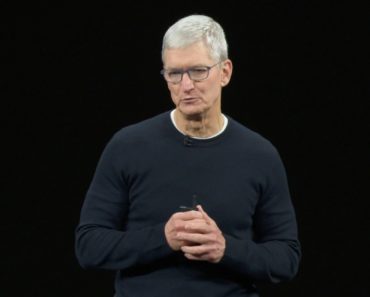 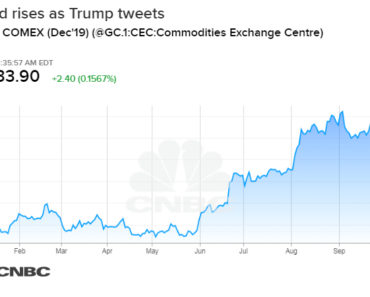