An aerial photo shows Boeing 737 MAX airplanes parked on the tarmac at the Boeing Factory in Renton, Washington, March 21, 2019.

Shares of Boeing fell on Tuesday after the Wall Street Journal reported that the 737 Max may not be back in service in time for holiday travel.

The aerospace giant was down 2.4% in premarket trading after the report, which said that officials at the Federal Aviation Administration are frustrated with the level of cooperation from Boeing as it tries to get its plane approved to fly once again. The Max has been grounded since mid-March following two fatal crashes.

Major airlines have been pushing back their target dates for bringing the plane back into their fleets, including Southwest and several foreign airlines saying they don’t expect the Max to return until 2020. United and American Airlines have canceled flights with the Max until December.

American said that extending the delay of the 737 Max through November would result in about 140 flights per day being canceled.

The FAA announced in June that it had found an additional issue in the Max that Boeing needed to address before it allowed the plane to fly again.

“The FAA is following a thorough process, not a prescribed timeline, for returning the Boeing 737 Max to passenger service. The FAA will lift the aircraft’s prohibition order when we deem it is safe to do so,” the agency said in a statement at the time.

Boeing, which has a market cap of about $200 billion, has seen its share price fall roughly 20% since early March.

Here is the full WSJ report. 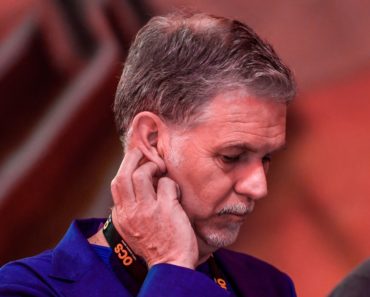 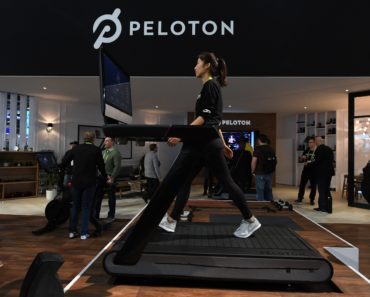