President Donald Trump meets with China’s President Xi Jinping at the start of their bilateral meeting at the G20 leaders summit in Osaka, Japan, June 29, 2019.

The U.S.-China trade war is going to have a larger impact on growth than Goldman Sachs originally estimated.

“We have increased our estimate of the growth impact of the trade war,” said Goldman Sachs chief U.S. economist Jan Hatzius in a note to clients Sunday. “The drivers of this modest change are that we now include an estimate of the sentiment and uncertainty effects and that ﬁnancial markets have responded notably to recent trade news.”

The trade war between the U.S. and China escalated in recent weeks after Trump’s surprise announcement of 10% tariffs on the remaining $300 billion in Chinese imports that had eluded duties. Markets had their worst day of the year on Monday after China let its currency weaken, crossing the 7 yuan-per-dollar threshold and said it would halt imports of agricultural goods from the U.S. A drop in a currency’s value makes that country’s products cheaper on the international market.

Financial conditions, policy uncertainty, business sentiment and supply chain distribution will all contribute to lower-than-expected growth as a result of the trade war, said Hatzius.

“The policy uncertainty effect may lead ﬁrms to lower capex spending as they wait for uncertainty to resolve. Relatedly, the business sentiment effect of increased pessimism about the outlook from trade war news may lead ﬁrms to invest, hire, or produce less,” said Hatzius.

Due to the recent trade war events, Goldman now estimates a cumulative drag on GDP of 0.6%, including a 0.2% drag from the latest escalation.

“Fears that the trade war will trigger a recession are growing,” said Hatzius.

Goldman Sachs said it expects the new round of tariffs to go through in September and it no longer expects a trade deal before the 2020 election.

— with reporting from CNBC’s Michael Bloom 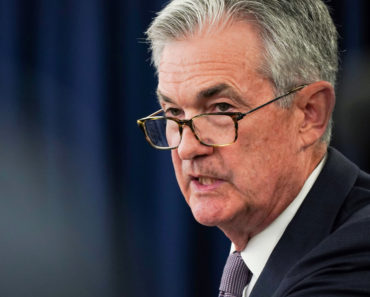 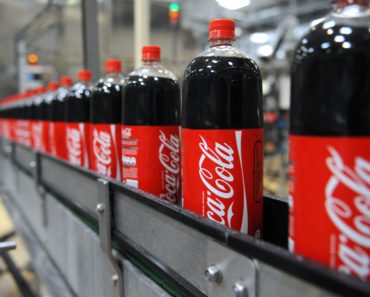