Home
Stocks
The Dow posted a mighty big drop in a single day. Here's what usually happens next…
Prev Article Next Article
This post was originally published on this site

Traders work on the floor of the New York Stock Exchange (NYSE) in New York City.

The Dow just cratered more than 760 points, or 2.9%, in a single day. But if recent history is any guide, the pain should be short lived.

Unless this trade war is introducing a new risk to the market that we haven’t seen during the last 10 years.

Markets had their worst day of the year on Monday as a full blown trade war between the U.S. and China solidified investors worst fears about a global slowdown. President Donald Trump’s additional tariffs slapped on Chinese goods caused China to retaliate by letting its currency weaken, crossing the 7 yuan per dollar threshold, and reneging on a promise to resume imports of U.S. agricultural products.

CNBC used Kensho, a hedge fund analytics tool, to track what happened to the market after the Dow dropped at least 2.5% in a single trading day during this bull market. The data showed that this large of a drop has happened 30 times since 2009 and markets have almost always recovered from a sell-off of this magnitude.

The day following the market sell-off is often encouraging, with the average Dow return being a positive 0.27%. Five days later the average return is 2.3%.

One-month after the market sell-off, the average return is 4% if you bought on the day the market tanked.

The last time the Dow plummeted 2.5% was on January 3 amid the intensified U.S.-China trade war following a rate increase from the Federal Reserve. The stock market went on to have its best January surge in 30 years as the Fed pivoted to a more dovish stance and trade fears eased.

“Buy the dip” has been the mantra for this bull market and the data backs that up… unless this time is different.

Early indication was that history may repeat itself with stock futures rebounding. Dow futures indicated a positive open of 60 points.

Monday evening futures were pointing to another sell-off on Tuesday but overnight, China’s central bank set the yuan’s official reference points at stronger than the key 7 yuan-to-the-dollar, calming fears of a currency war. 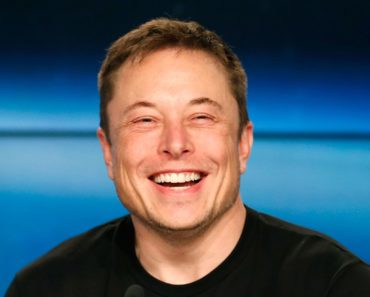 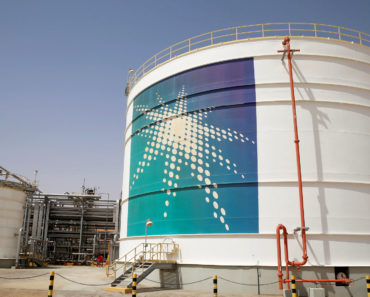