Home
Stocks
JP Morgan posted an earnings beat, but the bank's stock falls on lowered interest forecast
Prev Article Next Article
This post was originally published on this site

The bank on Tuesday posted record second-quarter profit of $9.65 billion, 16% higher than a year earlier, or $2.82 a share, beating the $2.50 estimate of analysts surveyed by Refinitiv. The company’s revenue also edged out expectations at $29.57 billion, a 4% increase from a year earlier, compared to the $28.9 billion estimate.

J.P. Morgan said that the presumably one-time tax boost came from the resolution of “certain tax audits” that lifted the company’s per share earnings by 23 cents.

Importantly, the bank cut its forecast for net interest income — a main driver of bank profits — by $500 million to $57.5 billion, compared to the $58 billion target in the previous quarter’s presentation. Shares of J.P. Morgan dipped 1.5% at 7:01 a.m. in premarket trading.

Analysts will be watching to see if J.P. Morgan can continue the momentum from the first quarter, when higher interest rates helped it beat profit and revenue expectations. They’ll be keen to ask executives about the impact of the Federal Reserve’s looming interest rate cuts, as that could compress margins on banks’ core lending businesses.

The biggest U.S. bank by assets is closely watched by investors looking for signs of how the industry’s Main Street and Wall Street businesses did in the period. Bank stocks have rebounded in recent months as strong results from lenders’ retail businesses helped drive firms including J.P. Morgan to record profits, offsetting declining revenues from trading and other Wall Street activities.

In May, J.P. Morgan announced it was acquiring medical payments firm InstaMed for more than $500 million, its biggest takeover since the financial crisis, to push more deeply into the healthcare spending market.

The bank also rolled out a digital robo-adviser in a bid to persuade banking customers to make investments with the firm.

Last month, J.P. Morgan got approval from regulators to boost its dividend to 90 cents a share from 80 cents, and announced a $29.4 billion share repurchasing program.

Earlier this week, Citigroup posted second-quarter profit that exceeded analysts’ expectations on a $350 million boost in revenue from the IPO of bond trading platform Tradeweb.

This is breaking news. Please check back for updates. 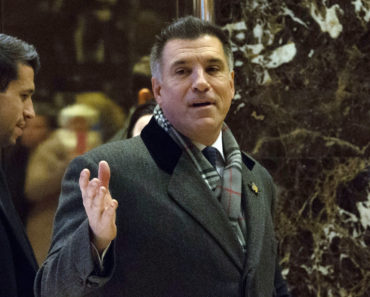