Home
Stocks
Cramer: Buy pot stock Canopy Growth despite the firing of co-CEO and founder Bruce Linton
Prev Article Next Article
This post was originally published on this site

Linton told CNBC earlier Wednesday that he was “terminated” from the Canadian pot company that he founded six years ago. Shares of Canopy — up about 50% year-to-date — were dropping about 4% in early trading.

“I have no idea why people are selling it,” Cramer said of the world’s largest publicly traded cannabis company by market value. “That’s crazy.”

Linton’s ousting comes after November’s $4 billion investment from spirits giant Constellation Brands, which gave Constellation about a 35% stake in the cannabis company. A condition of the deal was a board reconfiguration, Linton said.

“Constellation was very unhappy with Bruce,” Cramer said on “Squawk Box.” “The numbers weren’t there.”

Canopy last month reported a wider-than-expected loss in its fiscal fourth quarter, accounting for a 20-cent drag on Corona maker Constellation’s own earnings.

Linton helped get Canopy to the place it is now, Cramer said. But the new CEO, who has yet to be named, will help lead the company in a new direction.

“Bruce did get $4 billion from Constellation. He was having a great time, and he did raise all of this money,” Cramer said later on “Squawk on the Street. ” “You’ve got to hand it to him.” 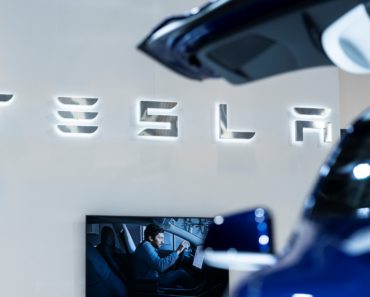 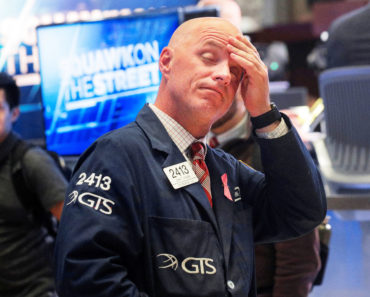