Home
Stocks
Cramer: 'The real world is much worse than the stock market indicates'
Prev Article Next Article
This post was originally published on this site

Companies are having a much harder time during the ongoing U.S.-China trade war than the stock market shows, CNBC’s Jim Cramer said Friday.

“The real world is much worse than the stock market indicates,” Cramer said on “Squawk Box. “

Out of the dozens of company executives he’s spoken with, the “Mad Money ” host said that not one of them has indicated they’re expecting a stronger quarter since trade tensions between the U.S. and China have escalated.

“I literally do not have a company that is having a better quarter,” Cramer said.

Companies across the retail, lending, materials and housing markets have noted increasing pressure from Washington and Beijing placing billions of dollars worth of punitive tariffs on each others’ imports.

However, the stock market has been posting strong gains in the past week.

On Friday, the Dow Jones Industrial Average opened less than 1% away from its record close. The S&P 500 on Thursday closed at an all-time high.

“I would rather say the stock market is wrong than I would say the real economy is wrong,” Cramer said.

Heading into next week, investors will be watching closely the meeting of President Donald Trump and Chinese President Xi Jinping at the G-20 summit in Japan. The two leaders are expected to reengage on trade talks under the threat of even more levies. 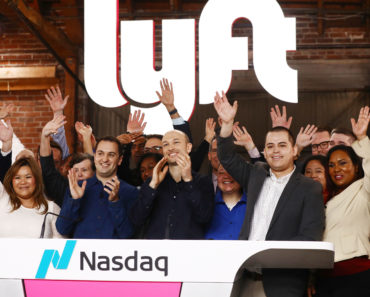 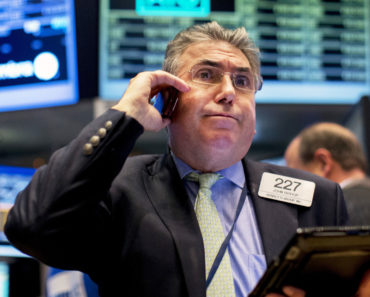