Billionaire investor Leon Cooperman told CNBC on Thursday the stock market is in a “zone of fair value” at current levels.

The Omega Advisors chairman and CEO warned that a really big move higher in stocks could signal “the close-out move,” meaning the end of the recent bullish run.

An S&P 500 increase to 3,100 in the near term — nearly 6% above Wednesday’s close — would be “knocking on the door of euphoria,” Cooperman said in a “Squawk Box” interview.

“I’d be reducing my exposure” in stocks if that were to happen, he added. However, he said he’s now “enjoying” the move, with about 75% invested in the market with the rest in fixed income.

Cooperman, whose firm is now closed to outside investors, questioned why Wall Street is looking for an interest rate cut by the Federal Reserve when the market is near record highs. He said the Fed has been too easy, and he described monetary policy as “inappropriate.”

Cooperman said the fed funds overnight lending rate should be at 3% not 2%. The current target range is 2.25% to 2.5% after the central bank raised the cost of borrowing last year in four quarter-point moves.

The president has been blasting Fed Chairman Jerome Powell for raising rates in 2018, and urging the central bank chief to reduce rates to keep economic growth strong.

CNBC’s before the bell news roundup

Get this delivered to your inbox, and more info about about our products and services.
By signing up for newsletters, you are agreeing to our Terms of Use and Privacy Policy. 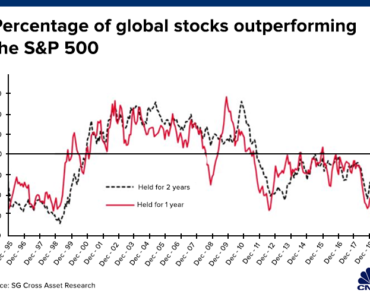 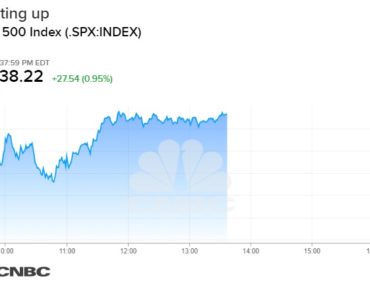