Home
Stocks
Streamer launches may hold back Netflix shares for a while, Baird says
Prev Article Next Article
This post was originally published on this site

The Netflix logo as seen on a smartphone

Emerging competitors in the streaming space pose a risk for Netflix as consumers are forced to decide which streaming subscription to call their own, according to Baird.

Competition is growing for Netflix. Direct competitors like Amazon‘s Prime Video and Hulu remain a threat, while new players like Apple and Disney are putting pressure on the “streaming leader,” the firm said. 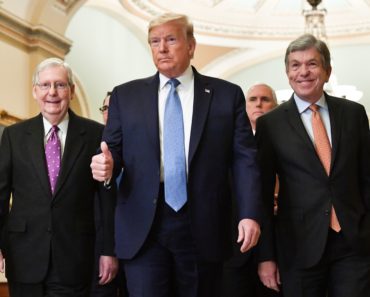