The cryptocurrency industry cannot get enough of Libra, touting its ability to gain mainstream adoption which bitcoin strived to do for years.

“Libra is potentially one of the most positive external tailwinds in Bitcoin in its 10-year history,” said Spencer Bogart, of Blockchain Capital to CNBC over email.

However there are differences between bitcoin and Libra and it stems from their use case.

Bogart explains that Libra is a medium-of-exchange where users can send money and house transactions. Bitcoin, while it attempted to became a platform for facilitating transactions, has been regarded as more of an investment and store-of-value. Michael Moro of Genesis Capital, among others, still calls bitcoin “digital gold.”

“There’s [a] good opportunity to get a lot of adoption…whereas bitcoin was a grass roots experiment that is still in development,” said Michael Graham, analyst at Canaccord Genuity to CNBC.

Libra’s low fee transaction should incentivize customers to use the token to send money, analysts said. Bitcoin, on the other hand, got more expensive and slower in conducting transactions.

“Libra is meant to be built from the ground up to be fast and inexpensive to transact with…huge difference because it still costs a lot to trade bitcoin, said Graham.

The volatile nature of bitcoin has invited risk takers to trade the cryptocurrency.

Since bitcoin is not owned or governed by any central party and lives on a decentralized network, it is vulnerable to bring price swings.

Alternatively, Libra is supported by currencies like the dollar and euro.

“Libra is a stable coin, backed by a basket of currencies and debt securities. Bitcoin is a hypervolatile crypto-currency,” said Tom Lee of Fundstrat Global Advisors to CNBC.

Suntrust analysts say its one reason they like it already over bitcoin.

“Unlike the volatility seen around other cryptocurrency’s in the past, we believe that Libra’s focus on creating a stable, low inflation currency backed by a reserve or real assets is a differentiator. Further, unlike other stablecoins, Libra will not be pegged to one currency but instead a basket of assets ranging from bank deposits to short-term government securities.” 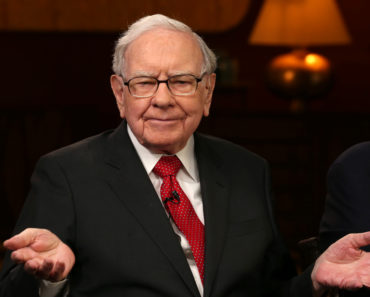 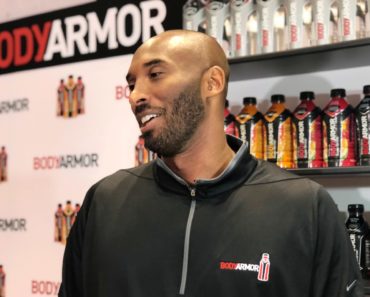