Alphabet shares fell more than 3% in the premarket Monday after a report said the Justice Department is readying an antitrust investigation against Google.

The probe would look into Google’s search practices and other businesses, The Wall Street Journal reported Friday. Citing sources, the report said third-party critics of Google have been in contact with the department on the matter. It was not clear whether the company had been contacted by DOJ.

Alphabet did not immediately respond to CNBC’s request for comment.

The news comes as public debate on whether big technology companies should be broken up. Presidential candidate Sen. Elizabeth Warren, D-Mass., said in a March post that she wants to name regulators to undo “anti-competitive mergers.” Such mergers include Google’s deals with smaller companies like Nest and Waze.

“The investigation comes at a time when the stock’s bull case is challenged by concerns of an abrupt revenue slowdown last quarter,” Rippey wrote. “GOOGL has successfully navigated an antitrust investigation before (2011-2013), and emerged unscathed after a two year inquiry, as the FTC voted 5-0 not to pursue further action. That said, Android and the Play Store have not been pressure tested in a precedent US-led investigation, adding to the complexity of assessing the spectrum of outcomes.”

“While precedent suggests that Google enjoys broad discretion over the direction of search results, the questions arising from an investigation will challenge the possibility of multiple expansion,” added Rippey, who also trimmed his price target on Alphabet to $1,200 per share from $1,250.

Alphabet’s Class A shares were trading at $1,069.50 in Monday’s premarket. 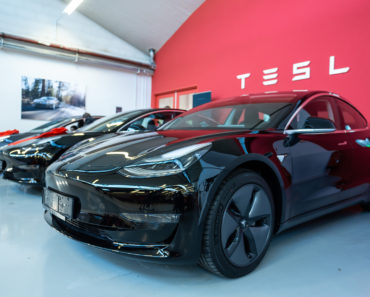 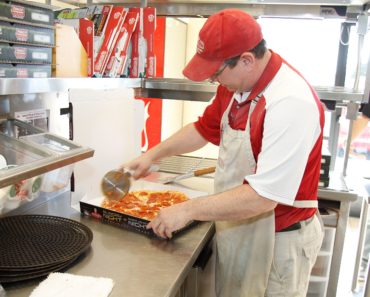 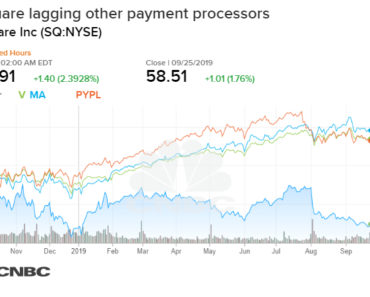