A case of Constellation Brands Inc. Corona beer sits on a shelf in a cooler during a delivery in Ottawa, Illinois, U.S., on Tuesday, April 2, 2019.

Shares of Constellation Brands dropped more than 6% in premarket trading Friday on the back of President Donald Trump‘s threat to slap tariffs on all Mexican imports.

The drop put the maker of Mexican beers like Corona and Modelo on track for its biggest one-day loss since Jan. 9, when it fell 12.4%.

On Thursday night, Trump tweeted will impose a 5% tariff on all goods coming from Mexico starting June 10 “until such time as illegal migrants coming through Mexico, and into our Country, STOP.”

The White House then said in a statement that levies on Mexican imports would increase up to 25% if immigration issues along the U.S.-Mexico border persisted. Mexico President Andres Manuel Lopez Obrador responded to the threat in a letter to Trump, saying: “Social problems cannot be resolved with taxes or coercive measures.”

Tariffs on Mexican goods would dent Constellation Brands’ stock and bottom line. According to Morgan Stanley, about 75% of its beer portfolio is “entirely imported” from Mexico. The bank also notes that a 5% tariffs on Mexican goods would shave off nearly 4% from the company’s overall bottom line. A 25% levy, meanwhile, would slash Constellation Brands’ profit by 19%. 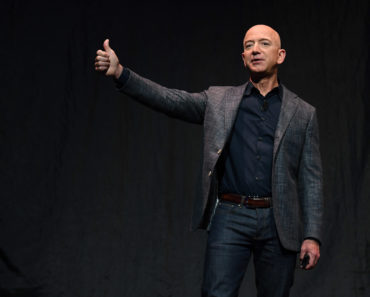 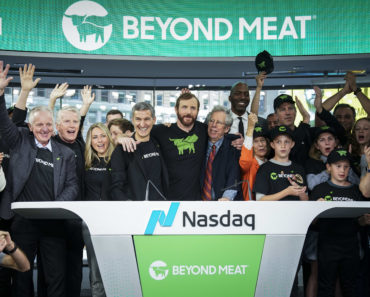