Home
Stocks
There's a new biggest Amazon bull on Wall Street, who sees the stock surging 50% in a year
Prev Article Next Article
This post was originally published on this site

Amazon is valued at just over $900 million but, as of Wednesday, one analyst is advising investors that the stock will climb nearly 50% over the next year.

Pivotal Research analyst Michael Levine has a price target on Amazon of $2,750 a share, the highest on Wall Street according to Tip Ranks. That’s well above second-highest forecast, Cowen’s $2,500 target.

Amazon has “the highest quality management and franchise within global internet” and is therefore “a must own name with huge upside even from here,” Levine said in a note to investors. That’s because the company’s Amazon Web Services (AWS) cloud business “will surprise” investors with its growth, he said, and Amazon’s “move towards one day shipping is a significant step to owning the consumer’s wallet.”

Levine’s price target would value the company at $1.35 trillion.

“Despite deceleration, remains the most open-ended story in large cap tech,” Levine said of Amazon.

Amazon shares were 0.7% lower in premarket trading from Tuesday’s close of $1,836 a share. 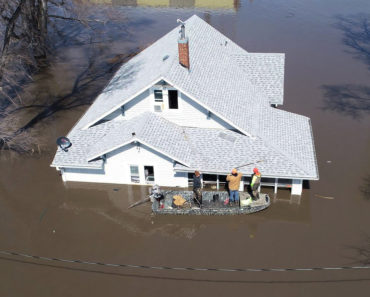 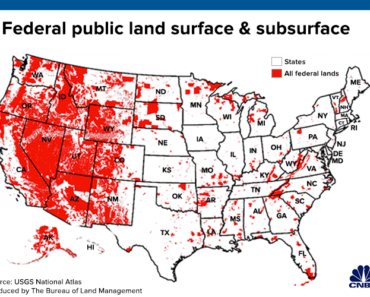 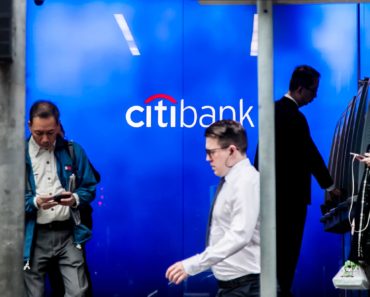 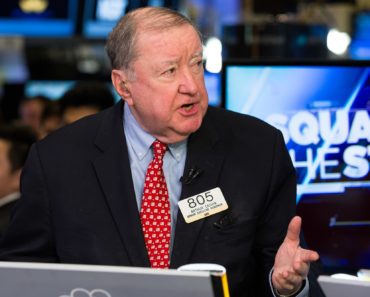 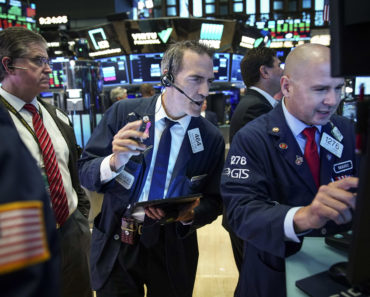