Facebook CEO Mark Zuckerberg has held talks with his old rivals the Winklevoss twins as the social media giant plans to launch its own cryptocurrency, the Financial Times reported Thursday.

Facebook has held talks with the cryptocurrency exchanges Gemini, which was founded by the Winklevoss twins, and Coinbase, the report said, citing sources. The company is reportedly working on a way to use cryptocurrency to facilitate payments through WhatsApp. The currency also would allow Facebook’s 2 billion users to exchange money as well as buy things on Facebook’s other platforms like Instagram, the Financial Times said.

Cameron and Tyler Winklevoss are often remembered for suing Zuckerberg, claiming the Facebook founder stole their idea for the social network platform when the trio attended Harvard. The twins later won a $65 million settlement from the lawsuit.

Gemini Trust began trading as a bitcoin exchange in New York in 2015.

“Facebook’s idea is to launch their own crypto,” Ben Mezrich, the author of the book that later became the film “The Social Network,” told CNBC’s Squawk Box Friday. “So who do they have to reach out to? Now the twins know more about this than Facebook does, so they’re one of the people that [Zuckerberg] has to go to to get into this world.”

The cryptocurrency could be a $19 billion revenue opportunity for Facebook, Barclays said earlier this year. 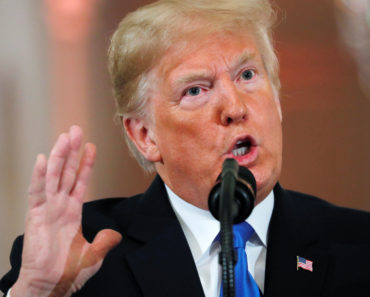 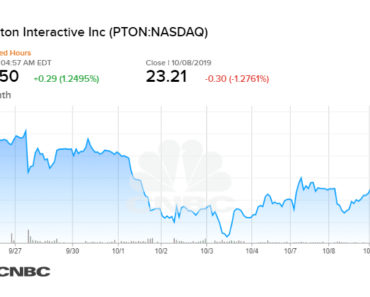 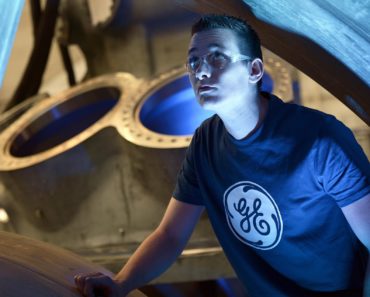