A customer shops as bottles of Coca-Cola Co. brand soda sit on display for sale.

Morgan Stanley upgraded shares of Coca-Cola on Tuesday, saying the stock is trading at a very attractive valuation based on its history and relative to likely better-than-expected earnings in coming years.

The firm upgraded Coca-Cola to overweight from equal weight and raised the 12-month price target to $55 from $52. Coca-Cola closed Monday at $48.05, slightly higher for 2019.

Coca-Cola shares rose 1% in premarket trading Tuesday. The shares trade at 22.3 price-earnings ration based on the next 12 months’ earnings. That’s about even with PepsiCo and Procter & Gamble when historically the stock has traded at a valuation above peers.

“Surprisingly, despite clear historical proof, this is not being recognized in valuation at what we see as an unfair discount to peers,” states the analyst.

Mohsenian raised 2020 and 2021 earnings per share estimates by 0.4% and 1.7% respectively and the analyst is now above the consensus estimates on Wall Street.

— With reporting by Michael Bloom 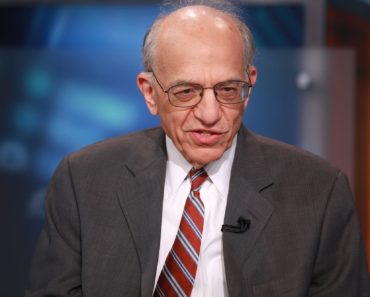 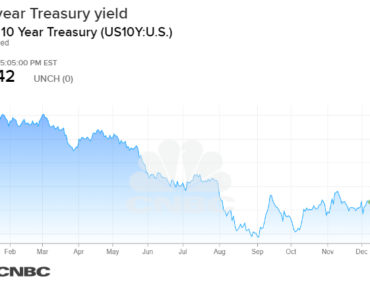